The war rages on! Old school metal veterans MEMORIAM are set to unleash their second album, The Silent Vigil, on March 23rd, 2018 via Nuclear Blast Records. Scott and Dan talk about the stunning album artwork. Get the full video here; 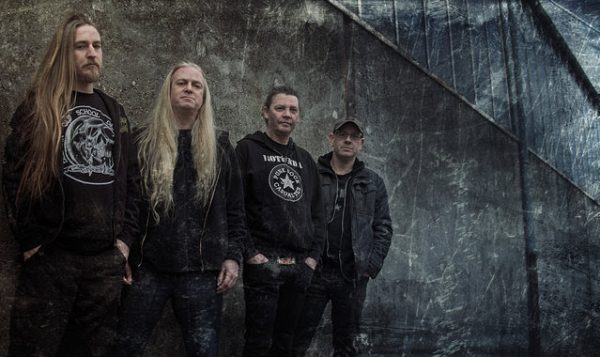 Just a year after the release of their debut album For The Fallen, the band returns with an authentic, raw offering of old school Death Metal destruction.

Overdrive brings you the first trailer about the making of the album – watch as Scott and Karl discuss why they chose Dan Seagrave to create the artwork again below;

Pre-order The Silent Vigil on a variety of Limited Edition formats, here: Pre-order the album digitally to receive ‘Bleed The Same‘ instantly on this link. 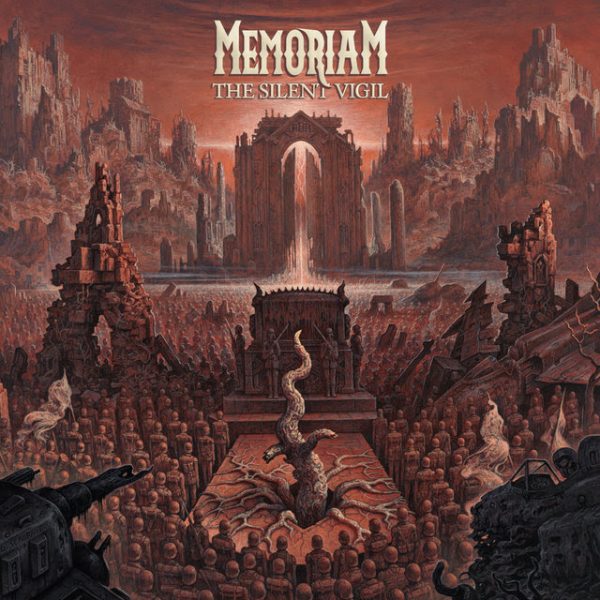 1. Soulless Parasite
2. Nothing Remains
3. From the Flames
4. The Silent Vigil
5. Bleed The Same
6. As Bridges Burn
7. The New Dark Ages
8. No Known Grave
9. Weaponised Fear

Memoriam will be appearing at this year’s Bloodstock Festival alongside a wealth of stellar bands including Judas Priest, Watain, Gojira, Venom Inc, At The Gates and many more. Click the link below for more details/tickets. 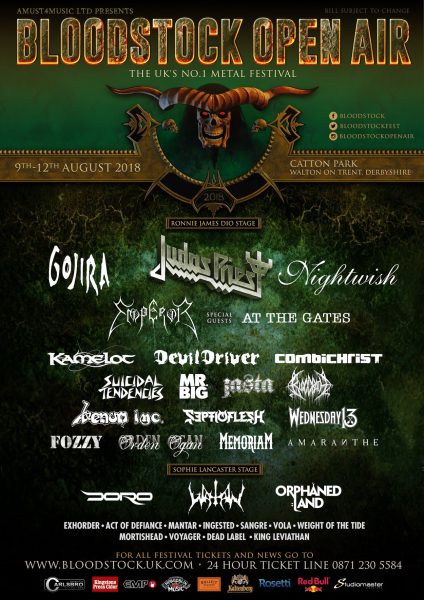 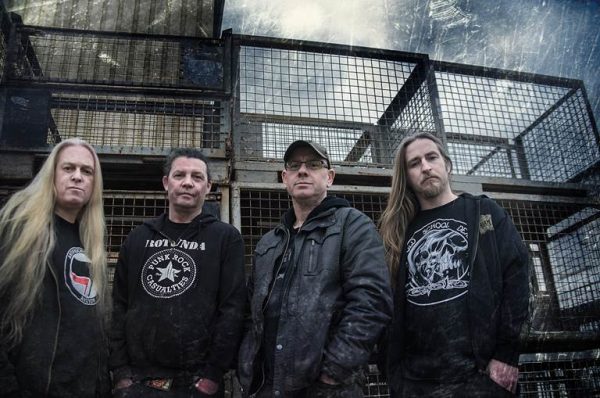