Old school death metallers MEMORIAM are set to unleash their debut album, ‘For The Fallen’, on March 24th, 2017 through Nuclear Blast Records. Today, the band have revealed their first track-by-track video in which they discuss the record’s first two songs. 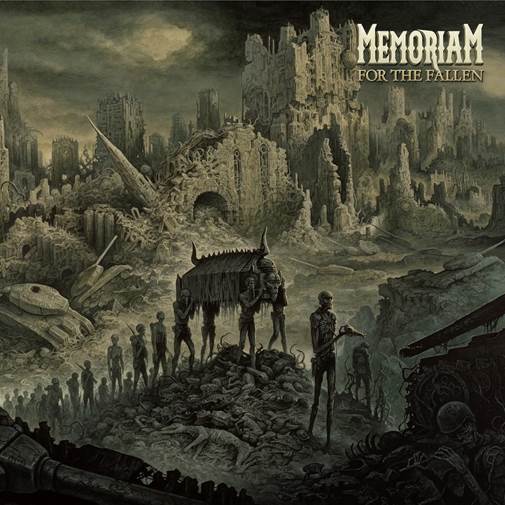 MEMORIAM was primarily developed to fill the void that was left following the tragic death of Martin ‘Kiddie’ Kearns, the drummer from Bolt Thrower, back in September 2015. Bolt Thrower subsequently placed all activity on hold for the foreseeable future which gave Karl Willetts an opportunity to develop a new project with friends that had expressed interest in forming a band for some time. MEMORIAM are an old-school death metal band, maintaining the high standards set by their previous bands, focusing on the themes of death, loss and war.

Track listing is as follows: 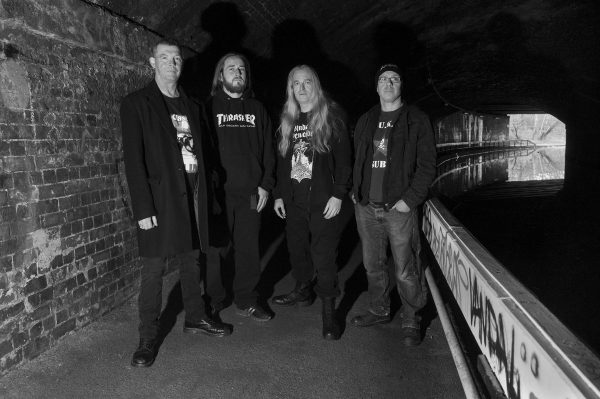 Initially the band members got together to play covers of songs that had influenced them throughout their careers within the death metal scene, however, it soon became apparent that the new songs that they created were of a superior standard.

Check out the video below of the guys talking about the first two tracks from the album;