METAL 2 THE MASSES IRELAND – INTRODUCING THE BANDS OF HEAT 3


Heat 3 – it’s happening. Just weeks into 2018 and the third show of 2018’s Bloodstock Metal 2 The Masses Ireland is next Saturday! 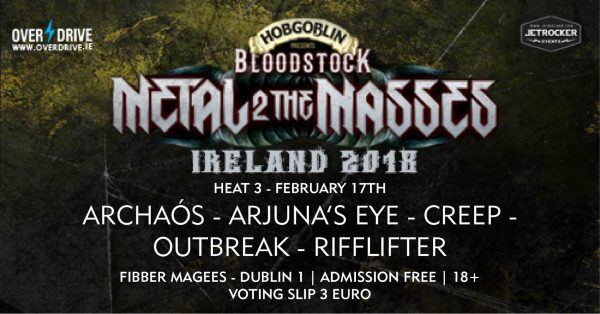 Making yet another return to Fibber Magees, this is the fifth year of shining the spotlight on many of Ireland’s upcoming Irish Metal bands.

Here is a first look at the bands taking to the stage at Bloodstock Metal 2 The Masses Ireland next weekend! 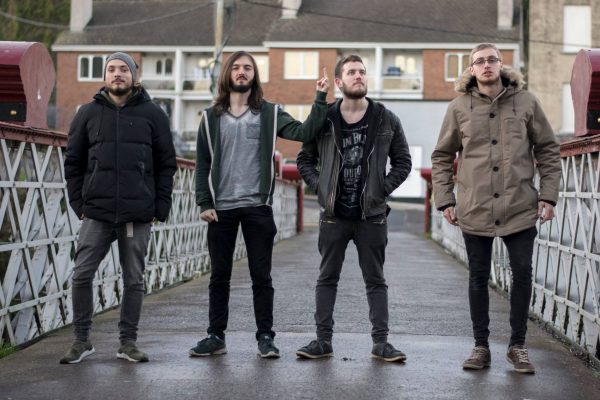 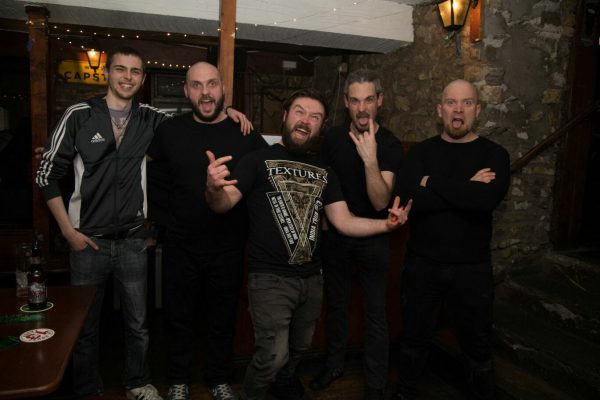 ARJUNA’S EYE is a progressive/groove metal project based in Cork, Ireland. The band members are as follows Conor Nagle on guitar and vocals, Sean Frahill – vocals, Aaron Frahill on bass and vocals, Bernard Harrington on guitar and Atreyu Conneely on drums. 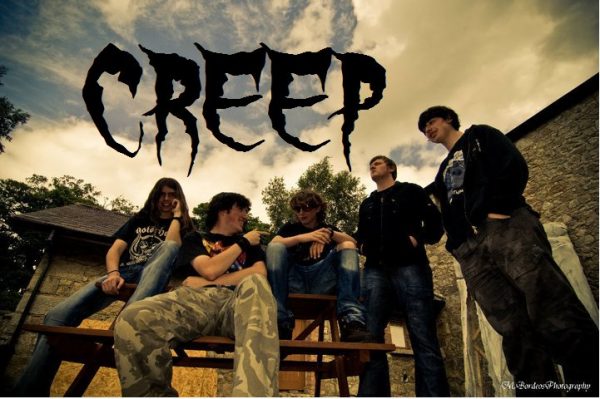 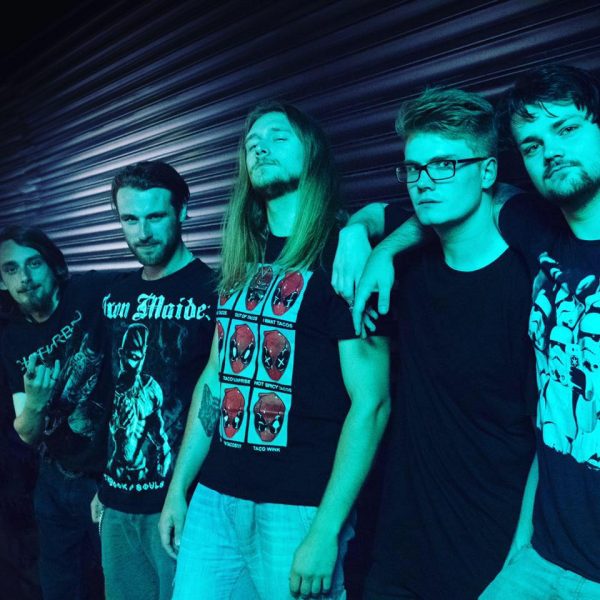 Known for their heavy metal with a unique blend of sound Outbreak are a heavy metal band formed in Dublin, Ireland. They don’t categorize themselves as a single sub-genre as the band writes, performs and produces various types of metal. They consist of five members Craig Murphy (vocals), Dylan Ward and Andrew Kinlay (guitars), Glen Donoghue (drums) and Edgar Abram on bass. 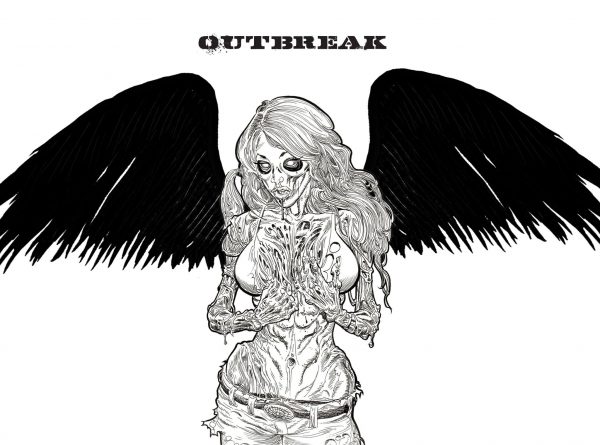 Bloodstock Metal 2 The Masses Heat 3 will take place Saturday, February 17th in Dublin’s Fibber Magees with doors from 7 pm. Admission is FREE, with voting slips available exclusively from the judge’s table during the show at €3.00 each.

Tickets for Bloodstock Festival 2018 are on sale NOW! Already announced for this years gathering is Judas Priest, Gojira, Nightwish, Watain, Mr Big, Suicidal Tendencies, Venom Inc, DORO, Emperor and many more. All VIP tickets are now sold out, so you better get sorted ASAP to avoid disappointment. Visit this link for tickets. 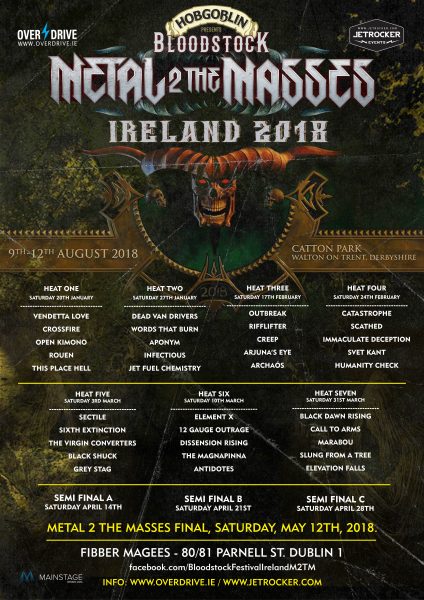