METAL 2 THE MASSES IRELAND 2022 / WORDS THAT BURN & THE CRAWLING CO-HEADLINER!


Overdrive.ie, in conjunction with Bloodstock Open Air, are pleased to announce applications for Metal 2 The Masses Ireland 2022 showcases are now OPEN!

To celebrate this news, we are happy to announce a FREE ADMISSION show featuring co-headline sets from rising alt/metalcore bruisers, Words That Burn, and Blackened Death/Doom trio, The Crawling.

Having both previously played at Bloodstock this past August, The Crawling and Words That Burn will be taking to the stage in Fibber Magees [upstairs], marking their first shows in the Irish capital in over 2 years! The official event link can be found here.

With critics still praising The Crawling’s spectacular live performance at Bloodstock in August, the band are gearing up for a return to the live stage, with this being their first performance back in Fibbers in over two years. So, we urge you not to miss this long-overdue return for the sultans of Gloom.

Words That Burn have been grafting behind the scenes throughout the pandemic, primarily with their yet-to-be-titled new album.

Engineered and produced by Josh Schroeder [Lorna Shore, Ghost Bath, King 810] the new album sees the band taking things to a whole new level with an even bigger and heavier sound than that of their previous album ‘Pyres‘ [2019].

Check out the bands’ latest single, ‘Den of Lions‘ below:

Applications for Metal 2 The Masses Ireland 2022 are now live, with the official online link here.

Entries for next year’s showcases will remain open until December 3rd, 2021, with the live shows beginning in late January and the Grand Final taking place in early May. 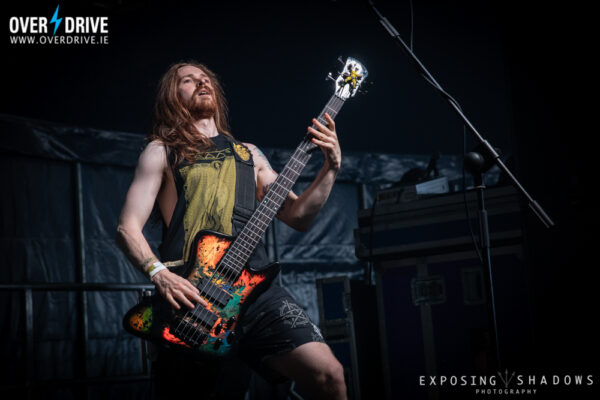 Check out the current lineup below and bear in mind there is a lot more to be added. Tickets are selling fast, so make sure you lock in yours before it’s too late. You can do that via this link.

Metal 2 The Masses Ireland will be announcing next year’s official sponsors in the coming weeks, so please keep your eyes on the official Facebook page [click here]. 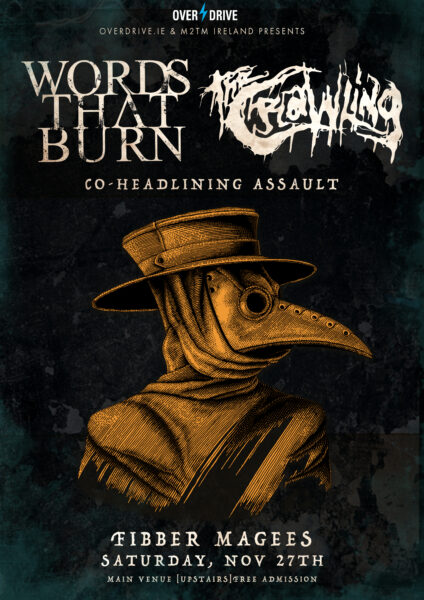