Metal Allegiance have just released the 3rd trailer in support of their upcoming special EP, entitled ‘Fallen Heroes’, which is set to be released this Friday August 12, 2016. Mark Menghi is featured on the video talking about how the EP came into fruition. Check it out on the Nuclear Blast YouTube channel! 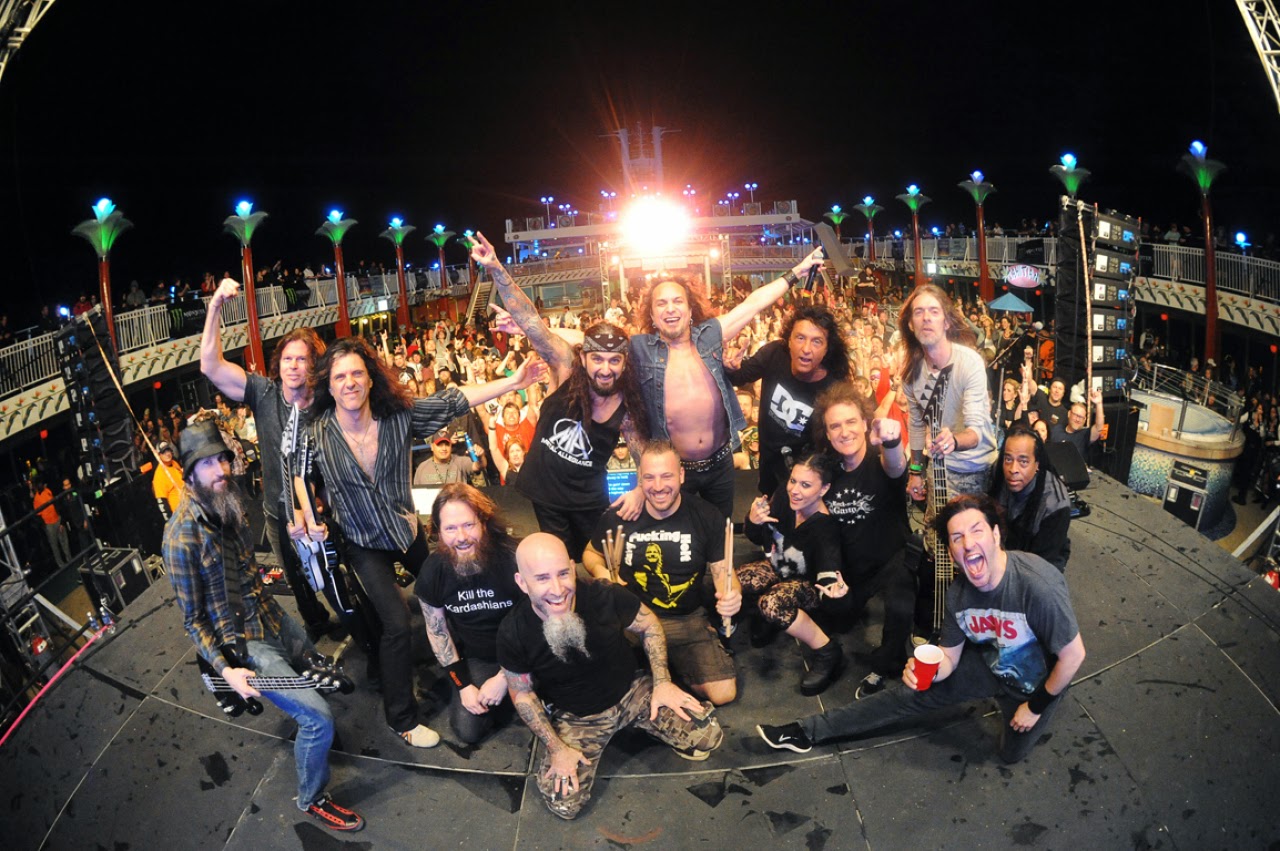 About Metal Allegiance:
Stemming from an initial idea in 2011, Metal Allegiance was born as a way to unite a collection of hard rock and heavy metal’s most notable musicians in a setting born under one ideal- a love of music and performing. In 2015, that ideal still holds true and has become the foundation for everything Metal Allegiance; furthered with the release of the upcoming debut album. While the lineup may change, the passion, the energy and the emotion all remain the same. Metal Allegiance is more than just a record or a concert, it’s an experience and a lifestyle.
Contributors to Metal Allegiance include Philip H. Anselmo (Pantera, Down), Chuck Billy (Testament), D. Randall Blythe (Lamb of God), Rex Brown (Pantera), Charlie Benante (Anthrax), Ron ‘Bumblefoot’ Thal (Guns N’Roses), Phil Demmel (Machine Head), Mike Portnoy (Dream Theatre and around 180 other bands), Troy Sanders (Mastodon)… only to name a few! 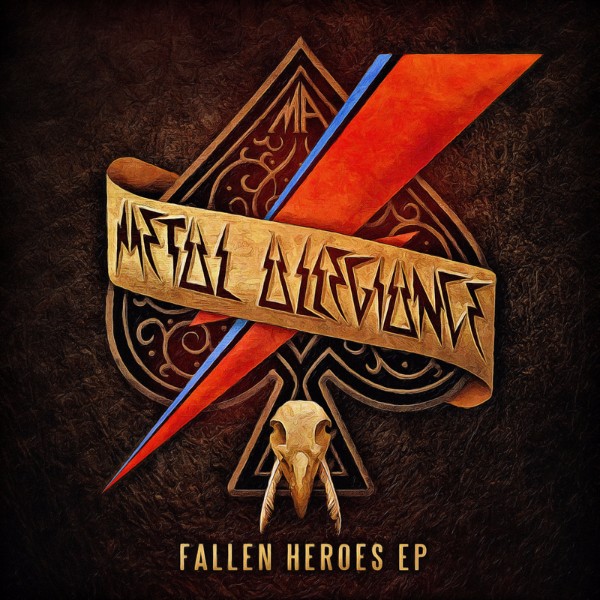 In the new trailer, Mark Menghi comments, “We got pissed. We got upset. We got angry. Just because our heroes were leaving us. The people that inspired us to pick up instruments, to write music are no longer with us… that is where this came from.”

If you missed any of the previous trailers, please see below:

Trailer 1 – Alex Skolnick discusses the loss of the 3 legends as well as how the songs were chosen.

Fallen Heroes pays homage to the 3 legends – Lemmy Kilmister, David Bowie, and Glenn Frey – who impacted not just their lives but the world as well. The EP is available to pre-order now on iTunes. Order now and receive ‘Iron Fist’ as an instant grat!

Recorded at Conclave Studios in New York City, Fallen Heroes was produced by Mark Menghi, Mike Portnoy, and Alex Skolnick. The album was mixed by Jay Ruston in Los Angeles, CA and mastered at Sterling Sound in New York City by Ted Jensen. The initial sketch of the artwork was created by Mark Menghi and Stephen Thompson (Anthrax) and was later finalized by Marcelo Vasco (Slayer). 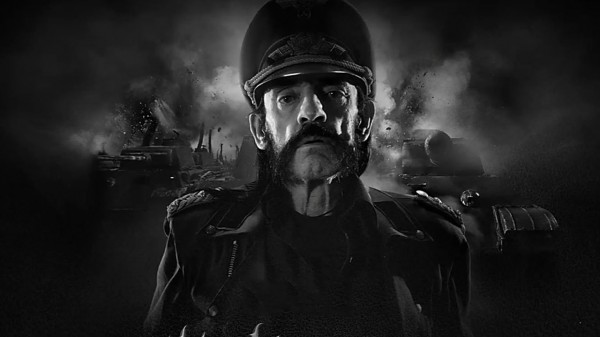 Metal Allegiance took the news of Lemmy’s passing very hard as the bands very first gig was on Motörhead’s first Motörboat cruise. “It was on that boat where the idea to write a record together and carry the MA flag as a brand/band rather than a sporadic, special event show… all of us in MA are humbly grateful for the opportunity that team Motörhead gave us.” 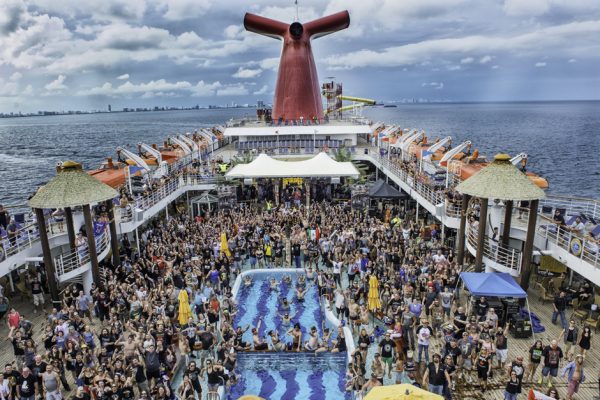 In late 2015, the band scheduled a West Coast string of intimate club dates with a stop as the world-famous Whisky A Go-Go. The year concluded with the band heartbroken saying goodbye to their beloved friend. They later found out that his funeral and memorial services would be held the day of their performance. The band was asked by their tour agent who is also Motörhead’s agent, Lemmy’s management, close friends of his, and the owner of the Rainbow & Whisky to incorporate a tribute which of course, they obliged. The day of their performance, Sunset Blvd. was shut down and their bus was parked on a street filled with tears, madness, partiers and a sea of mourning metal heads. They said goodbye to their friend that evening with help from Motörhead drummer Mikkey Dee amongst a ton of other special guests. 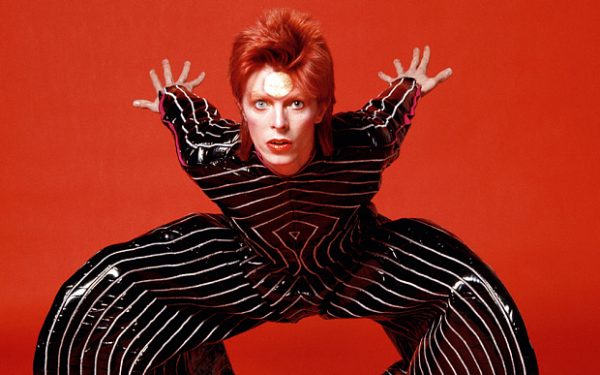 The next day they played their final show at the Regency Ballroom in San Francisco. Mid-set they were informed that David Bowie had passed. Mark Menghi comments, “I remember coming off stage to trade bass duties with David Ellefson (we would rotate songs) and he stopped me, looked me and Osegueda in the eyes and said ‘Dude, Bowie just passed away.’ Literally in mid-set we got that news. I looked at Mark and he was in tears. Not even a minute later, he was on stage telling the Bay area crowd of the news he just learned. I turned to the side and looked over at Mike Portnoy and he just had his head down with his hands over his head trying to comprehend what Mark was saying. The next few songs was our Lemmy tribute and tears rolled off all of our eyes while paying tribute to one while learning of the passing of another.” 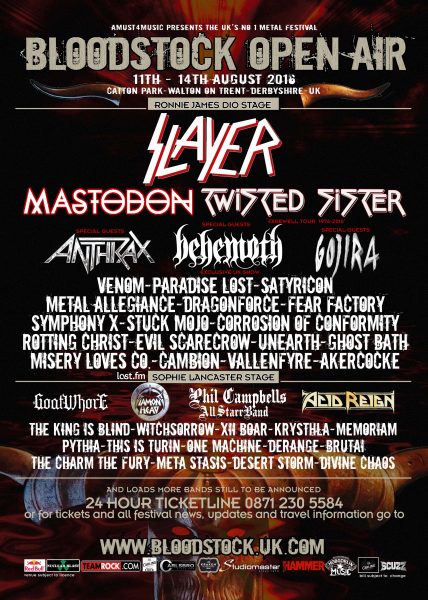