METAL CHURCH RELEASE OFFICIAL VIDEO FOR ‘BY THE NUMBERS’. WATCH IT HERE! 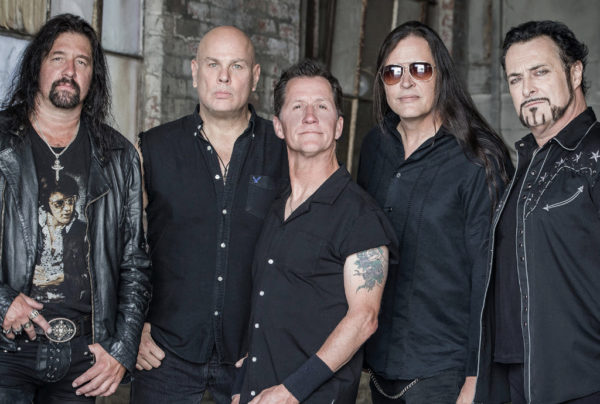 The latest release is the follow-up to their highly successful 2016 album XI, which saw the return of legendary frontman Mike Howe.

Damned If You Do is a cross between the band’s iconic Blessing In Disguise and The Human Factor. This new offering features ten fully-charged, classic-metal influenced songs showcasing the sound that has garnered the band a solid fan base for over 3 decades.

Today, the band has launched the third single from their upcoming offering entitled ‘By The Numbers‘. The video tells the story of a successful businessman who leads a double life as a lead singer in a metal band, something Mike Howe knows all too well. The video for ‘By The Numbers‘ can be seen below;

Purchase the single now via this link.  Pre-order Damned If You Do now, here.

Damned If You Do also features new drummer Stet Howland (ex-W.A.S.P./Lita Ford). Stet first arrived after the departure of long-time drummer Jeff Plate, but soon after joining the band he was diagnosed with diffuse large B-cell lymphoma. Miraculously his treatments for the aggressive non-Hodgkin lymphoma worked and he was able to begin recording the new album.

Speaking of the new album Stet Howland comments, “From the minute we started tracking this new CD, I had the feeling that it was going to be something special. I knew that I was going to do my best to deliver a top drum performance, not only because of the high standard set by past METAL CHURCH drummers but also because this is my first CD release after being sick. I’m beyond happy with all aspects of this CD, great songs, great performances, great production, just an overall great CD! I love it!” 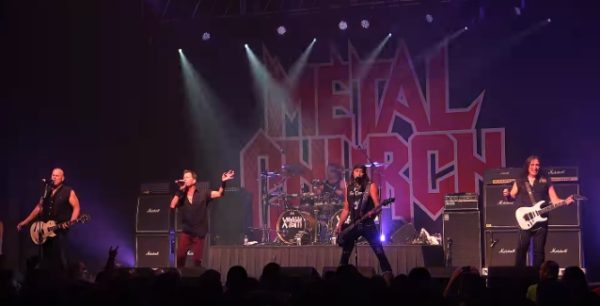