METAL CHURCH RELEASE THE MAKING OF ‘DAMNED IF YOU DO’ VIDEO.


Get a look behind the scenes from Metal Church’s ‘Damned If You Do’. 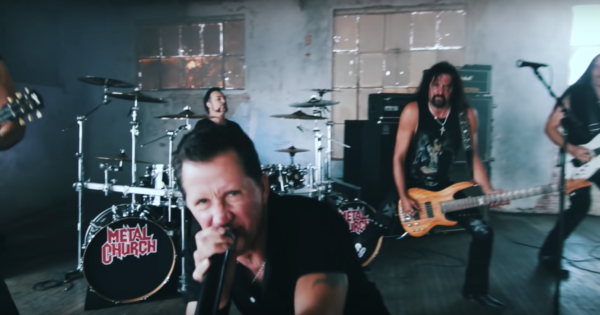 The latest release is the follow-up to their highly successful 2016 album ‘XI‘, which saw the return of legendary frontman Mike Howe. ‘Damned If You Do‘ is a cross between the band’s iconic ‘Blessing In Disguise‘ and ‘The Human Factor‘.

To shorten the wait for fans, the group has launched the making-of for the ‘Damned If You Do‘ music video today. Watch the full behind the scenes video below;

Metal Church will be appearing at Bloodstock Open Air 2019 with early bird tickets on sale now. Grap your’s while you can from this link as it’s only available until Christmas.

Pre-order ‘Damned If You Do‘ now, here. 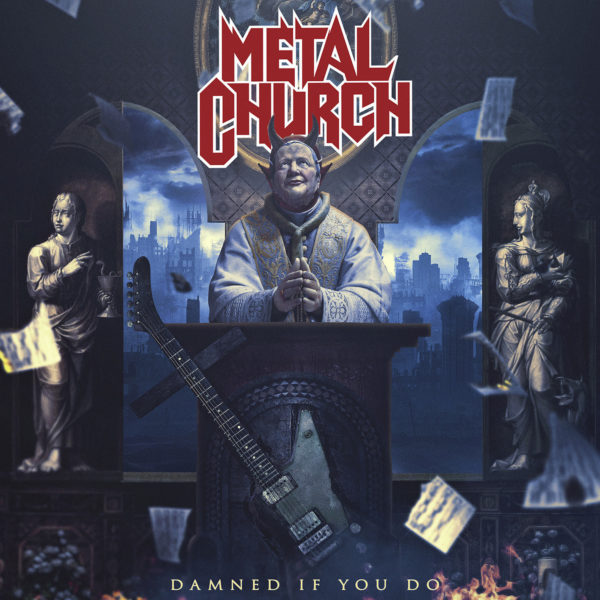