METALLICA and Trafalgar Releasing are excited to extend an open invitation to a worldwide listening party: the global premiere of the band’s forthcoming 12th studio album, “72 Seasons”. 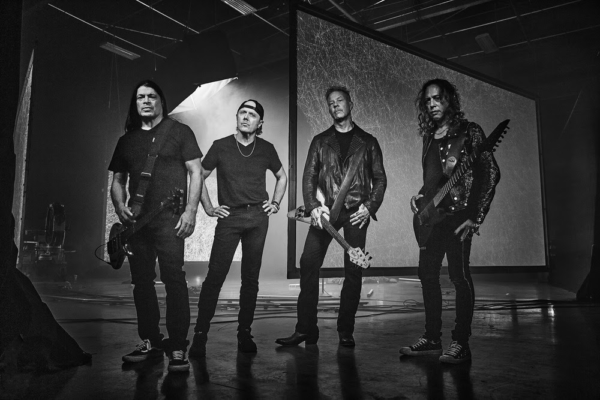 For one night only on Thursday, April 13, “72 Seasons” will be played in full in pummelling surround sound, exclusively for cinema audiences worldwide — with every one of the new songs featuring its own music video and exclusive commentary from the band.

The result will offer fans an unforgettable night as they experience “72 Seasons” first and fully on the eve of its April 14the release date.

View the “72 Seasons – Global Premiere” announcement video from METALLICA below.

Tickets for “72 Seasons – Global Premiere” will be available beginning Thursday, March 2nd via this link.

Produced by Greg Fidelman, with James Hetfield, and Lars Ulrich, and clocking in at over 77 minutes, the 12-track “72 Seasons” is METALLICA’s first full-length collection of new material since 2016’s “Hardwired…To Self-Destruct“. The album will be released in formats, including 2LP 140g black vinyl, and limited-edition variants, CD and digital.

“This is a monumental opportunity for METALLICA fans to be the first to hear the new album. We are thrilled to be a part of this historical global moment — connecting METALLICA with their fans once again,” said Kymberli Frueh, SVP programming and content acquisitions, Trafalgar Releasing. 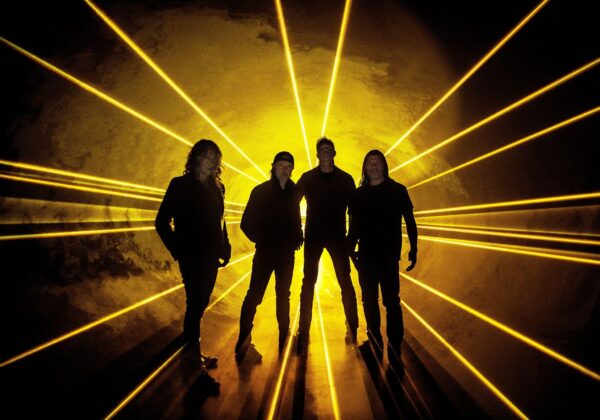 The “72 Seasons” global premiere sees METALLICA and Trafalgar joining forces once more, having previously worked together on the October 2019 worldwide cinematic release of “S&M²“, which documented METALLICA, and San Francisco Symphony reuniting to celebrate the 20th anniversary of their original “S&M” (Symphony & Metallica) concerts and releases. 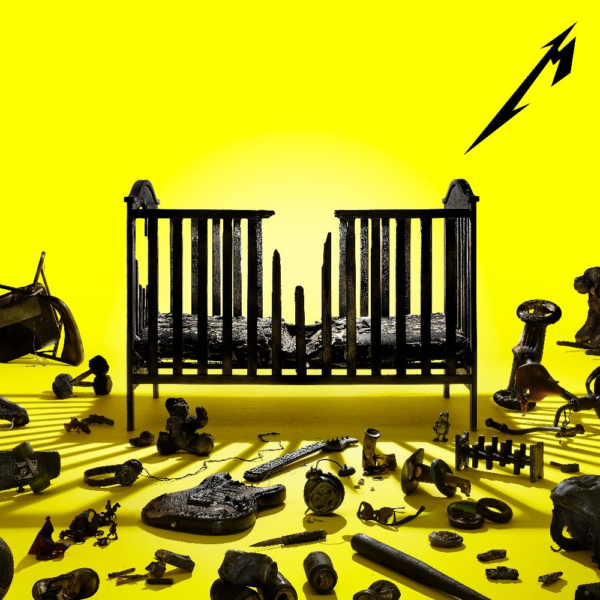 In a recently released behind-the-scenes look at the making of “72 Seasons”, Hetfield stated about the LP’s first single, “Lux Æterna“: “‘Lux Æterna’ is an upbeat, kind of fast and joyous song, I would say — really indicative of New Wave Of British [Heavy] Metal stuff, so kind of a harkening-back-to-’80s kind of riff. It’s just fun and makes me move. It was fun making the video, fun recording a song that comes out really easy, that was a real easy song to write and to perform, like I said, very much like the early ’80s for us.”

As for the inspiration for the “72 Seasons” album title, Hetfield said: “‘72 Seasons’ came out of a book I was reading about childhood, basically, and sorting out childhood as an adult. And 72 seasons is basically the first 18 years of your life. How do you evolve and grow and mature and develop your own ideas and identity of self after those first 72 seasons? Some things are more difficult than others — you know, some things you can’t unsee and they’re with you for the rest of your life, and other things you’re able to rewind the tape and make a new tape in your life. So that’s the real interesting part for me, is how you’re able to address those situations as an adult and mature.“

He continued: “There’s been a lot of darkness in my life and in our career and things that have happened with us, but always having a sense of hope, always having the light that is in that darkness… Without darkness, there is no light, and being able to focus a little more on the light in life instead of all of the… how it used to be and how horrible it is… There’s a lot of good things going on in life — focusing on that instead, and it helps to balance out my life. And there’s no one meaning to it — everyone has some sense of hope or light in their life, and, obviously, music is mine. And the song specifically talks about gathering of people at a concert and [being] able to see the joy and the life and the love that comes out of music and the family and the kinship in that, and just a sense of uplifting.” 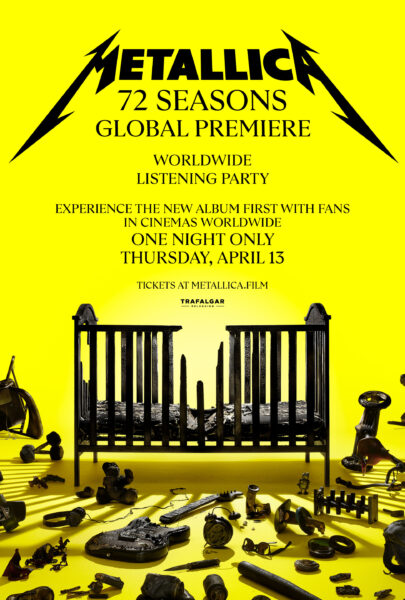