Metallica release teaser for new movie! Check it out here! 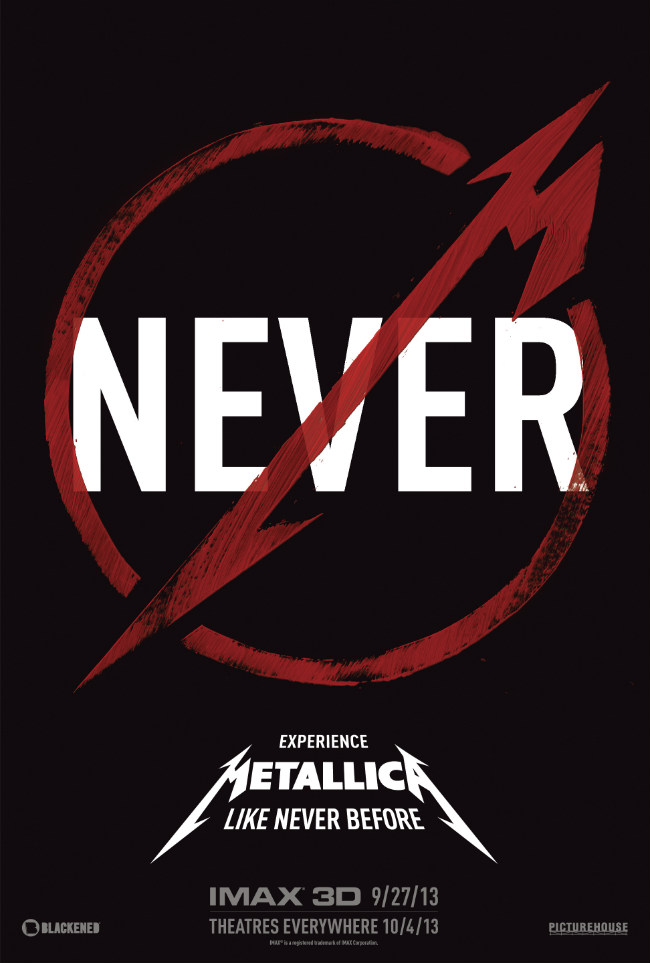 The official trailer for METALLICA’s upcoming feature film, “Metallica Through The Never”, can be seen below and Overdrive can confirm that it looks the business!!!

Award-winning filmmaker Nimród Antal (“Predators”, “Kontroll”) creates a groundbreaking 3-D motion picture event, “Metallica Through the Never”. The music-driven feature film combines a bold narrative and spectacular live-performance footage of one of the most popular and influential rock bands in history to produce a bracing, raw and visceral cinematic experience. Emerging young star Dane DeHaan (“The Place Beyond thePines”, “Kill Your Darlings”, “The Amazing

Spider-Man 2″) portrays Trip, a youngroadie sent on an urgent mission during METALLICA’s roaring live set in front of a sold-out arena. 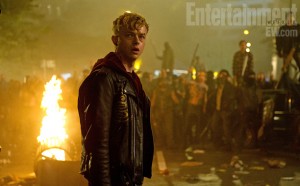 created exclusively for the film, Trip is dispatched outside the arena to meet a disabled delivery truck and recover a mysterious item beingtransported to the show. But the seemingly simple assignment turns into a surreal adventure when his car is hit by an out-of-control driver. Trip, dazed and bruised, climbs out of his van only to find himself pitched in the middle of a tense standoff between angry protesters and charging riot police. In the ensuing mayhem, a vicious masked horseman sets his murderous eye on Trip while delivering indiscriminate deathblows to rioters and cops alike. Fleeing through the desolate, post-apocalyptic urban streetscape, Trip has only his wits toprotect him as he attempts to deliver the band’s precious cargo and avoid becoming the horseman’s next victim.

Featuring dazzling pyrotechnics, the most elaborate live-performance stage ever built and imagery drawn from the band’s trailblazing iconography, the immersive 360-degree show creates a mind-bending, ear-shattering mirror image of the destruction and chaos of Trip’s journey. “Metallica Through The Never”‘s state-of-the-art 3-D photography, captured using up to 24 cameras simultaneously, engulfs audiences in one of the most innovative andexciting cinematic experiences ever imagined. 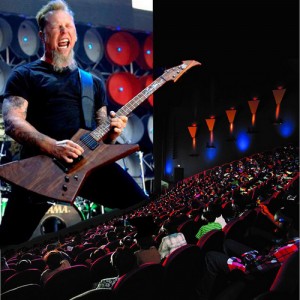 “Metallica Through The Never” will open on IMAX screens in the U.S. on September 27, with a wider release following on October 4.

METALLICA drummer Lars Ulrich said about the filmmaking process, “Making a movie at this level has been a little overwhelming. In the music world, you get very used to controlling your environment and in the film world there is nothing to control . . . it’s just like a complete clusterfuck . . . and there’s a bizarre beauty in that.”