METALLICA’S REMASTERED ‘…AND JUSTICE FOR’ ALL GETS NOVEMBER RELEASE DATE.


Metallica commemorates the 30th anniversary of the release of their breakthrough fourth album …And Justice For All with the announcement of its definitive reissue, out November 2nd on the band’s own Blackened Recordings. 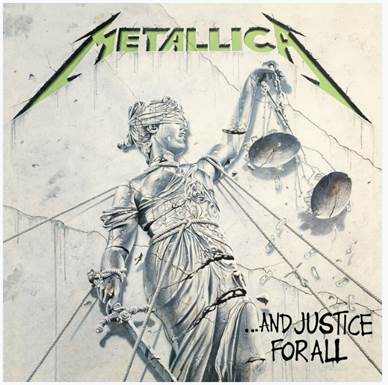 The re-release of …And Justice For All has been remastered for the most advanced sound quality, as overseen by Greg Fidelman, and will be available in multiple digital and physical configurations.

Pre-orders begin today at www.metallica. com where fans can see the full package details and track listing. Pre-orders of all configurations will receive an instant download of “Dyers Eve (Remastered),” while pre-orders of the expanded and deluxe editions will receive an additional instant download of “Eye of the Beholder (Live at Hammersmith Odeon, London, England – October 10th, 1988).”

Check out the video of Kirk unboxing the Deluxe edition of the album below; 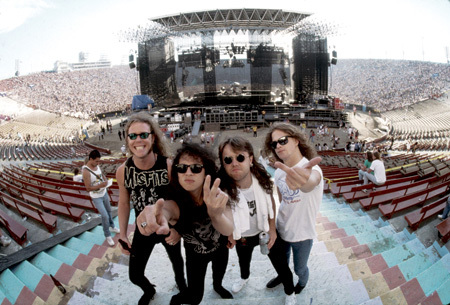 The one-pressing-only Limited Edition Deluxe Box Set will include the remastered double 180g LP, a “One” picture disc, 3 LPs featuring their iconic performance from Seattle in 1989 remixed by Greg Fidelman, 11 CDs, 4 DVDs, a set of four patches, a Pushead print, a tour laminate, lyric sheets, a download card for all material in the set, and a deluxe 120-page book with never-before-seen photos and never-before-told stories from the people who were there. 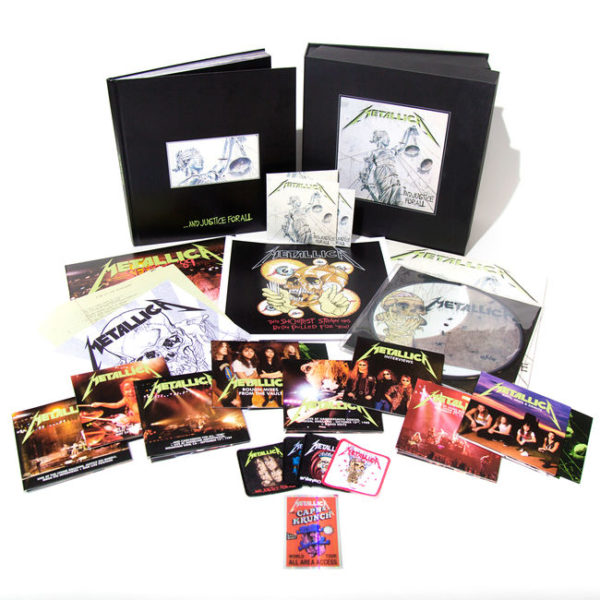 The first full-length Metallica recording to feature bassist Jason Newsted, the first Metallica album to crack the U.S. Top 10 where it peaked at #6, the band’s first video and top 40 single (“One”), their debut performance on the GRAMMY®️ Awards, as well as their first GRAMMY®️ loss (Best Hard Rock/Metal Performance Vocal or Instrumental   for …And Justice for All), and first GRAMMY®️ win (Best Metal Performance for “One”).

Pre-Orders for Metallica’s … And Justice For All Remasted release can be found via the graphic link below;