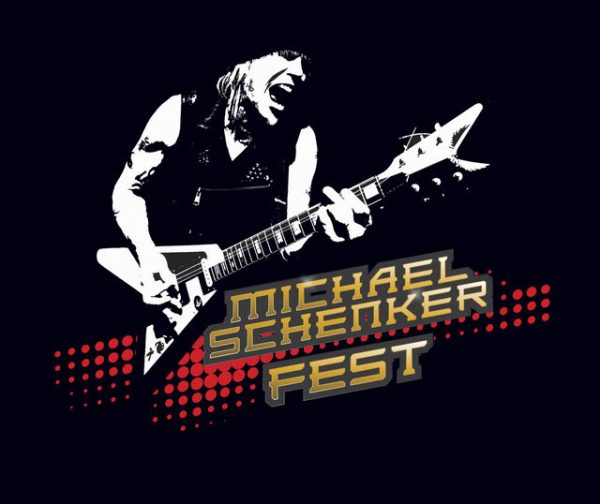 Michael Schenker is one of the most significant rock guitarists in the history of music.

He has mesmerised the rock community since the 70s with his characteristic guitar playing style and solidified his place in music history writing hits like ‘Doctor Doctor‘ and ‘Rock Bottom‘ during his time in UFO, as well as composing SCORPIONS classics such as ‘Lovedrive‘, ‘Coast To Coast‘ and ‘Holiday‘, among others. His playing has proved influential for several generations of guitar players.

Recently, Nuclear Blast proudly announced the preliminary details of the upcoming first Michael Schenker Fest studio album! Along with producer Michael Voss-Schoen, the band recently completed the recordings for the album, Resurrection, which will be released on March 2nd, 2018.

Pre-orders for Resurrection are now available!

Two weeks ago, the band released their first digital single and video – for new track ‘Warrior‘. Check it out below;

‘Warrior‘ is one of two album tracks on which all of the four lead singers appear. It was composed by Michael Schenker, the lyrics were written by Michael Voss-Schoen. 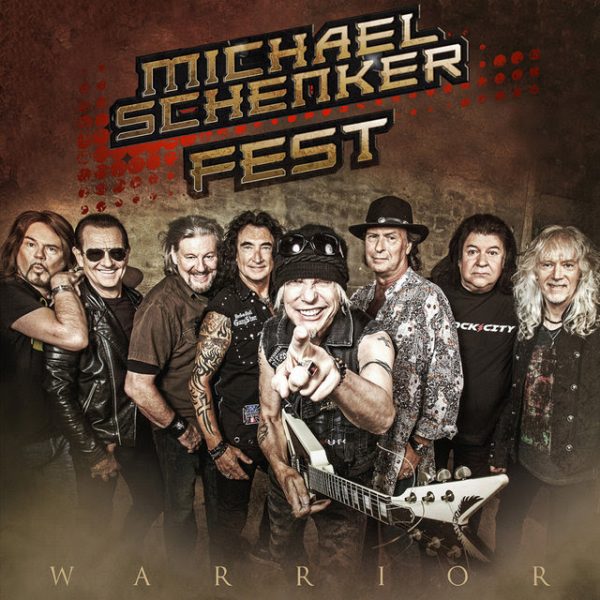