It is with great sadness that we share the news of Metal Church’s lead singer Mike Howe passing at the age of 55. 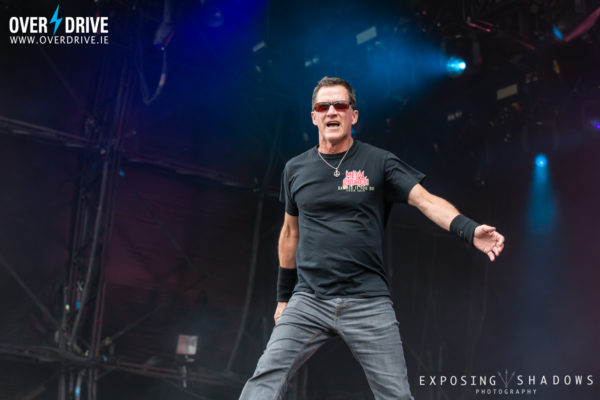 The band confirmed the news in a Facebook post revealing that the singer “passed away this morning (27 July) at his home in Eureka, California”.

“It is with our deepest regrets that we must announce the passing of our brother, our friend and [a] true legend of heavy metal music,” they wrote.

The statement continued: “We are devastated and at a loss for words. Please respect our privacy and the Howe family’s privacy during this most difficult time.”

Howe began his career as a singer for the Detroit band called Hellion, before later joining another band Heretic, which was formed in 1986.

Heretic paid a tribute to the late singer by posting a poster of him on Facebook. They wrote: “Saddened to hear of the passing of former Heretic vocalist Mike Howe. R.I.P.”

Heretic released its album Breaking Point in 1988, after which Howe left to join Metal Church, replacing David Wayne, where he sang until 1996. 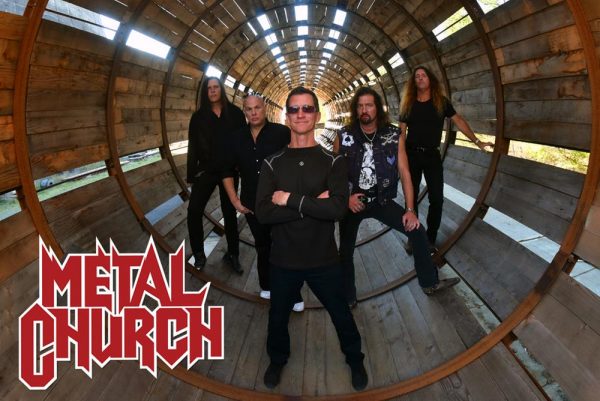 The band focused on lyrics that tackled political and social issues, with albums including Blessing in Disguise and The Human Factor.

However, over two decades later, the band reunited and released two further studio albums, titled XI (2016) and Damned If You Do (2018).

The reunion between Mike and METAL CHURCH was put in motion in July of 2014 when Mike started working with guitarist Kurdt Vanderhoof on a side project Kurdt was forming with Nigel Glockler from SAXON.

Through these initial conversations, Kurdt convinced Mike to ultimately return to METAL CHURCH. The idea was to see if they could recapture some of the magic from the three albums METAL CHURCH released in the late ’80s: “The Human Factor“, “Blessing In Disguise” and “Hanging In The Balance“. Out of those sessions, 2016’s “XI” was born and captured the sound that made the band fan-favorites in the ’80s and mixed it with a new, invigorated sound.

Overdrive would like to take this opportunity to offer our condolences to Howe’s family, friends, and fellow bandmembers. 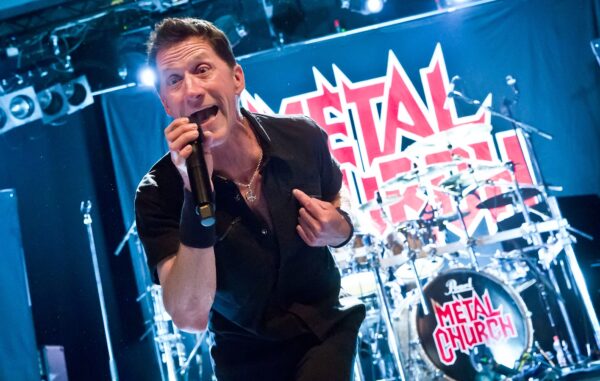