METAL ALLEGIANCE began as a celebration of heavy metal, powered by the almost tribal bond shared between the extreme music community‘s most revered trailblazers, armed with a list of contributors onstage (and off) that read like a Wikipedia entry on the genre itself. 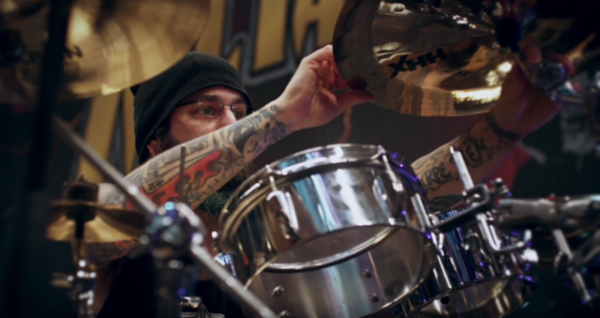 Today, the band has released the fourth album trailer. Watch as Mike Portnoy chats about drumming on Volume II – Power Drunk Majesty, which you can watch in the video below;

Portnoy comments, “METAL ALLEGIANCE is the ultimate metal outlet for me as far as metal drumming. That style of drumming is huge for me as I grew up with the thrash scene. That was a big part of my background but I never had an outlet for it.” 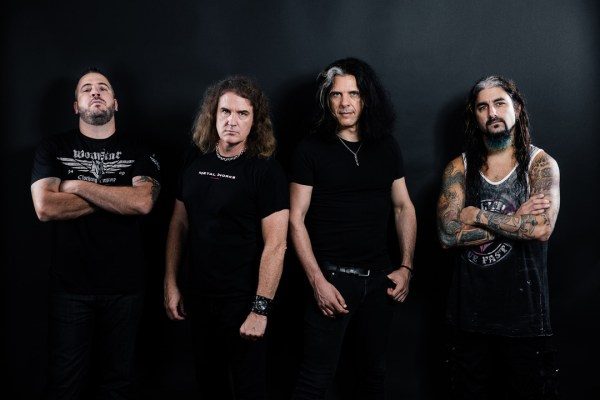