MINISTRY CONFIRMED FOR DATES IN IRELAND THIS JULY!


Uncle Al will be back on Irish soil this July for two exclusive dates in Belfast and Dublin off the back of Ministry’s new album ‘Amerikkkant’ which will be released via Nuclear Blast on March 9th. Full details below; 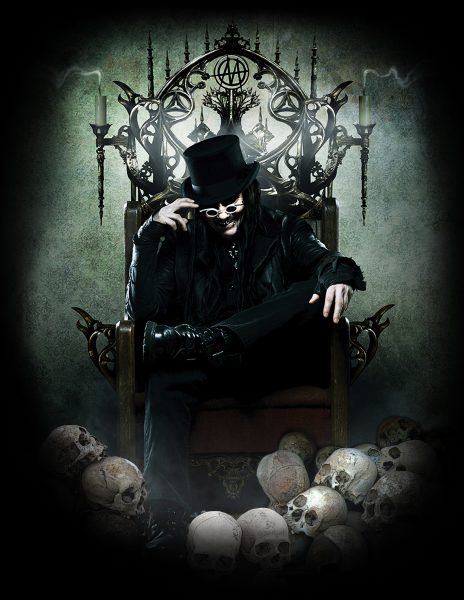 Pioneers of the Industrial/Metal/Punk movement, Ministry has been at the forefront of experimental face-melting chaos since 1981.

Now, with the bands 14th studio album set for worldwide release on March 9th, Al Jourgensen and his touring band, which according to Al in a recent interview with Overdrive, includes Joey Jordison on drums (Slipknot, Vimic, Murderdolls) and Tony Campos on bass (Fear Factory, Static X) will be laying waste to venues across Europe and the UK this July. 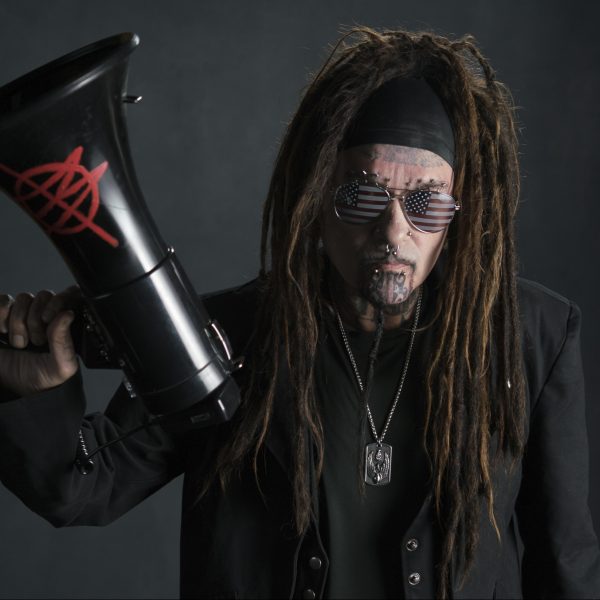 The new album ‘AmeriKKKant‘ was written and produced by the band‘s provocateur-in-chief Al Jourgensen…nine tracks linked as one continuous piece of music…topics rooted in Jourgensen‘s unadulterated rage for what‘s happening in America today…the waning respect for the U.S. Constitution…growing acceptance of one‘s opinions replacing facts…the sexual abuse and disrespect of women…and the toxicity generated by the man in the White House.

Overdrive recently spoke with Al about the new album and much more! Keep an eye out for the full feature interview coming out next week.

Ministry with special guests Chelsea Wolf will be performing in Belfast’s Limelight on July 23rd (£27.50) and Dublin’s Tivoli Theatre (€32.50) with tickets on sale from Friday, February 23rd via Ticketmaster outlets/online and Sound Cellar. 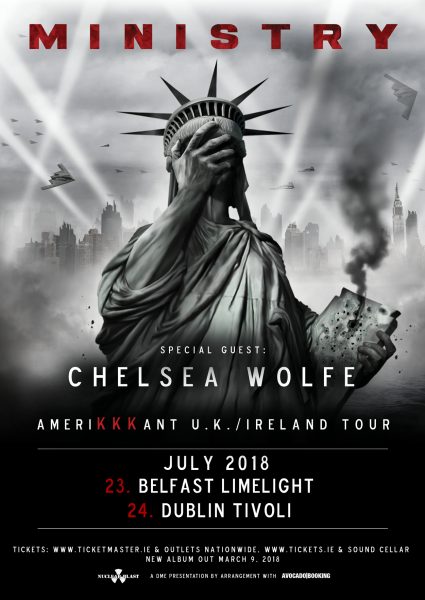