Industrial pioneers, Ministry have returned with a new campaign following 2018’s ‘AmeriKKKant’ opus. Check out their cover of The Stooges, ‘Search & Destroy’ below… 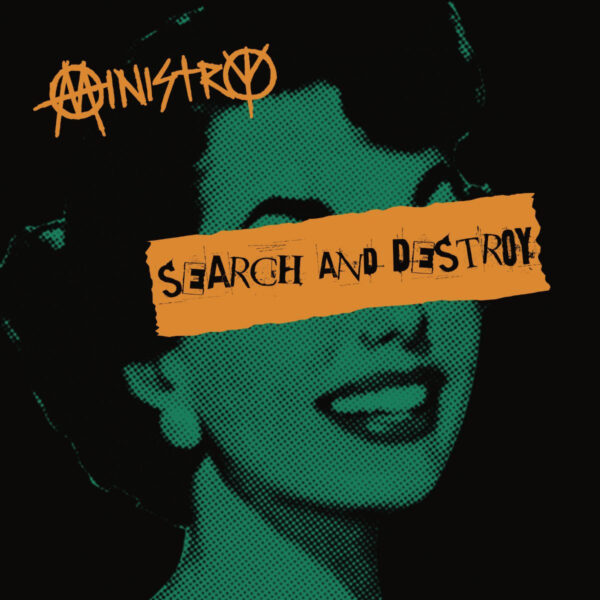 The newest tribute is a take on The Stooges ‘Search And Destroy‘ offering a uniquely slowed down tempo and Jourgensen’s guttural howl that amplifies the song’s wartime critique.

Featured on the song is Billy Morrison (Billy Idol, Royal Machines) who worked closely with Jourgensen to hone Ministry’s version, an idea they came up with after teaming up on the track in a moment of accidental kismet at the Above Ground benefit concert in Los Angeles in 2019.

Recalls Jourgensen: “We rehearsed it and the song was perfect but the show was running late and by the time we got on stage, I was in halftime and singing the lyrics twice as slow. Fortunately, Billy and Dave Navarro are professionals and they realised what was going on, and sort of covered for me, but I felt horrible. Billy thought it actually sounded really good in half-time so he came to me with the idea of going into the studio and recording it that way. And I figured I owed him one.”

For the music video, filmed in a desert wasteland in a remote part of Los Angeles where airplanes are retired, Jourgensen learned how to operate an antiquated war weapon and wore an arsenal of heavy artillery to get into character. He says, “It was the smoothest shoot I’ve ever done and one of the memories I’ll take to my grave.”

You can pre-order ‘Moral Hygiene‘ here. 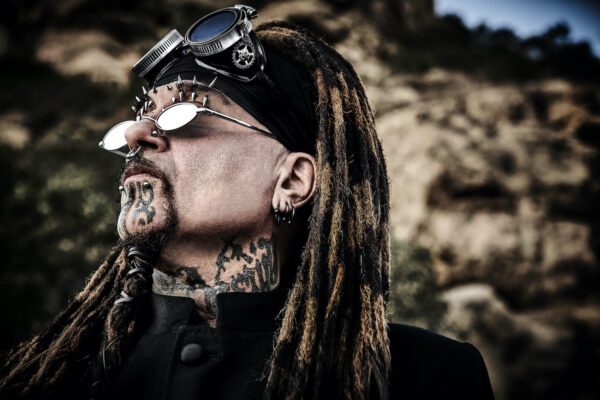