With the release of the new MODEST MOUSE album “Strangers To Ourselves” this month, MCD have announced a special one off show in Dublin’s Helix Theater on Friday July 10th. Overdrive is giving you lucky people a chance to win a pair of tickets to the show! 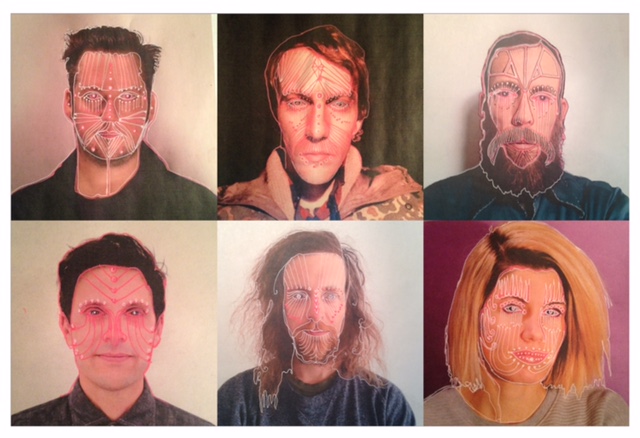 Modest Mouse broke into the mainstream in 2004 with the release of the platinum-selling “Good News for People Who Love Bad News“, one of the most surprising commercial success stories of the new millennium; they became genuine rock stars at a time when their musical peers remained cult figures.

Founded in 1993 by guitarist and vocalist Isaac Brock at the age of 18, Modest Mouse released a series of indie albums including “The Fruit That Ate Itself, This Is a Long Drive for Someone with Nothing to Think About and The Lonesome Crowded West“. Establishing themselves steadily as a non-stop touring band and with growing cult following, they eventually signed with Epic Records in 1999, releasing “The Moon & Antarctica” their major label debut album in 2000.

“Good News for People Who Love Bad News“, the band’s commercial breakthrough, spawned the hit singles “Float On” and “Ocean Breathes Salty“, going on to sell 2 million albums worldwide as the band began headlining arenas in the US and internationally. In 2006 the band recruited Johnny Marr, The Smiths’ legendary guitarist, to take his place for the recording of their next album. Marr not only appeared on 2007’s “We Were Dead Before the Ship Even Sank“, but he became a full member of Modest Mouse and toured with the group in support of the album, which debuted at #1 on the Billboard album charts.

Tickets are on sale via Ticketmaster from March 12th and are priced at €30 inclusive of booking fee. For more information, check MCD for details.

For your chance to win a pair of tickets to see Modest Mouse, just click on the graphic below, share and tag “Overdrive” on Facebook page. 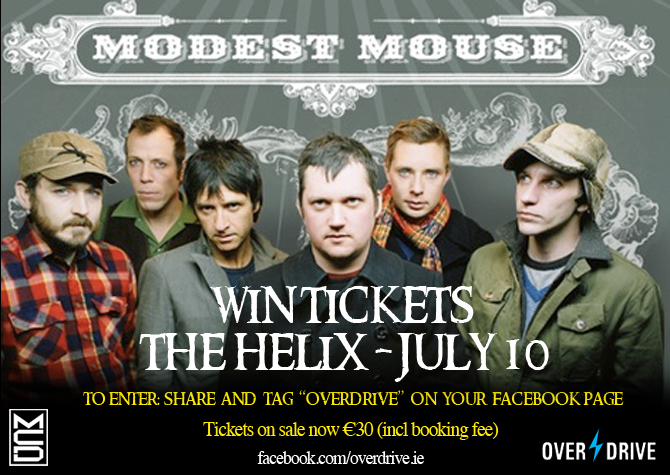