Swedish doom/sludge trio MONOLORD have just inked a new deal with Relapse Records with the promise of a new album by late 2019. 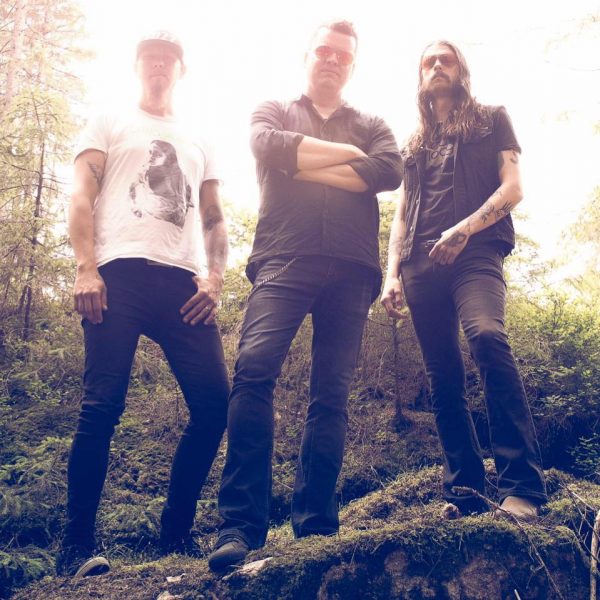 Formed in Gothenburg in 2013, MONOLORD quickly burst onto the scene releasing three critically-acclaimed full-lengths in a four-year span (Empress Rising, Vænir and Rust) on RidingEasy Records all while touring relentlessly around the globe.

MONOLORD is a rare breed: A band both encompassing and transcending genre; a vortex of heavy rock density that consumes all others. The band’s enveloping, syrupy sludge is a state of mind, with guitarist/vocalist Thomas Jäger, drummer Esben Willems and bassist Mika Häkki create a massive, dynamic sound with ultra-low frequencies serving as its fourth member. MONOLORD’s yet-to-be-titled fourth studio album is expected to be released in late 2019. Stay tuned for more information.

“Stoked about this! Working with people who are driven by the passion for music above anything else has always been key for us. The fine music lovers at Relapse are just the kind of passionate people we want to spread the decibel gospel with and we feel confident that this is gonna be a very sweet ride together.”

MONOLORD are currently on tour throughout Europe with Kadavar. A full list of remaining tour dates is available below. 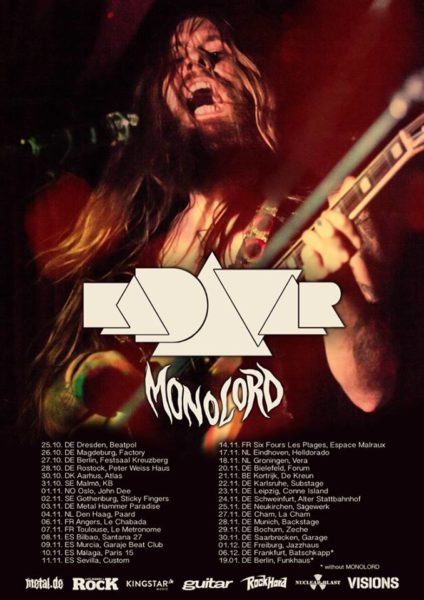