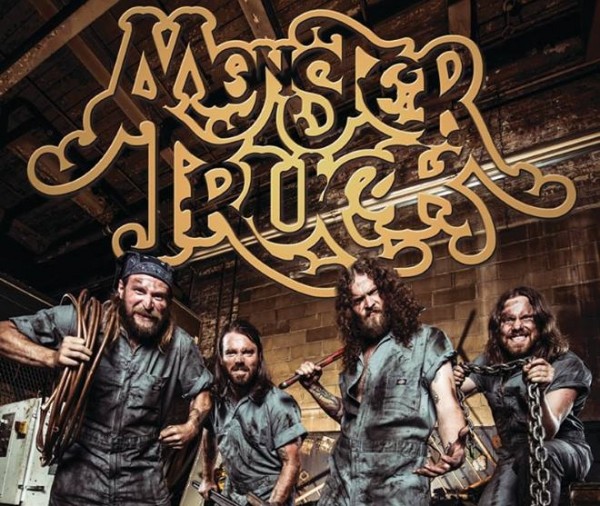 Overdrive can exclusively reveal that Monster Truck’s debut headline Irish performance will be moved from Dublin’s Academy 2 to the Green Room on March 14th. Promoters MCD have confirmed that all remaining tickets for the original venue, are still valid.

Born in 2009 from the ashes of various Canadian Indie bands, Monster Truck began as a sonic affront to the very industry its members were bred from. After feeling more like cogs in the music industry machine, Jon Harvey (bass & lead vocals), Jeremy Widerman (guitar & vocals), Brandon Bliss (organ & vocals) and Steve Kiely (drums & vocals) broke free to forge their own path, answering only to themselves.

“It was admittedly a bit selfish from the get-go as we only were looking to please ourselves,” laughs Widerman. Their unabashed approach to making and performing music became infectious. “We just wanted to mix all of our favourite hard rock, punk and classic rock favourites into something raw and basic,” states Widerman, almost as if to suggest that no one had done it to his liking yet.

As reported earlier today, Tower Records Dublin will play host to the band for a 20-minute intimate acoustic performance in the Dawson Street record store at 1.30pm. Please check this link for more information.

Tickets are on sale NOW priced at €20.00 including booking fee from Ticketmaster and Sound Cellar. 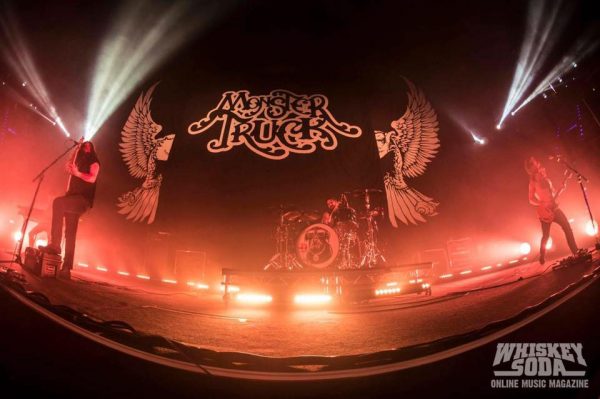 For more information on Monster Truck, please click this link.