MONSTER TRUCK GEAR UP FOR UK/GERMANY DATES THIS DECEMBER.


Monster Truck will be returning to Europe for their ‘UK/German Bonus Round’ tour in November to play a number of towns and cities for the first time. 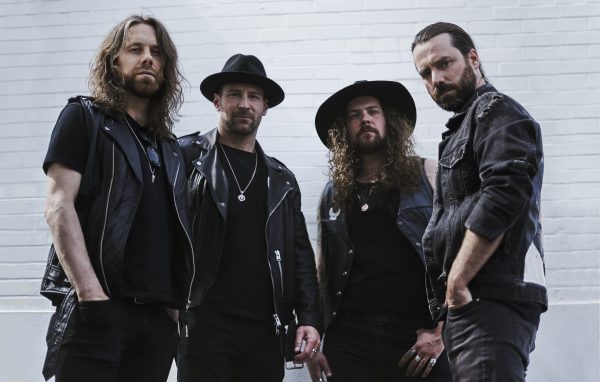 The tour will begin in Norwich on 15th November and through Leicester, Tunbridge Wells, Cheltenham, Blackpool, Aberdeen, Huddersfield, Guildford, Southampton, Dover and then off to Germany for shows in Karlsruhe and Dresden.

Talking about coming back to the UK frontman/bassist Jon Harvey says; “It’s awesome to have an opportunity to ‘road test’ our new album and play some of the places we’ve always wanted to get to. It’ll be great to see more of the UK, meet all the rad folks and eat the most pies possible!”

Adding, guitarist Jeremy Widerman continues, “We have always had amazing shows in the UK and for this run we wanted to hit some new places that we knew we had missed before.  Small clubs, big shows and lots of beer.’

The Canadian hard rockers have been going from strength to strength and following last years’ new album ‘True Rockers’, they took on a triumphant Arena tour with Black Stone Cherry in December before heading out on their own headline tour  in April and May earlier this Spring, selling out most of the shows along the way.

‘True Rockers’ was written during the time on the road whilst they were touring with the likes of Deep Purple, Billy Talent, Nickelback, Jane’s Addiction and more through 2016 and 2017 . The UK got the first taste of the new songs during their explosive set on the mainstage at Download Festival last summer on the Guns’ n Roses headline day.

The scheduled dates are as follows; 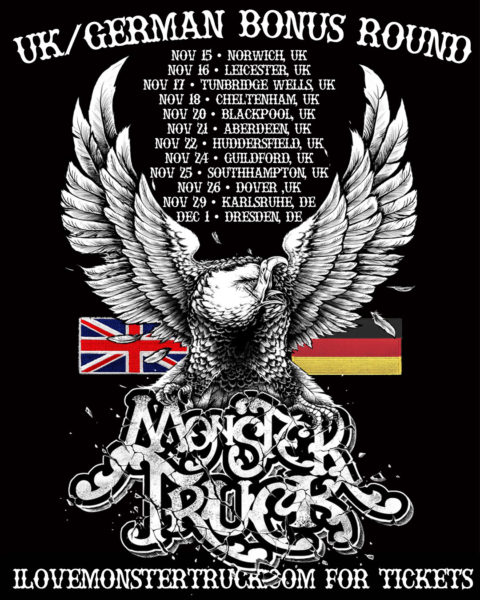