Morbid Angel will be taking to the stage in Dublin’s Academy on November 19th via DME Promotions. Get all the details below. 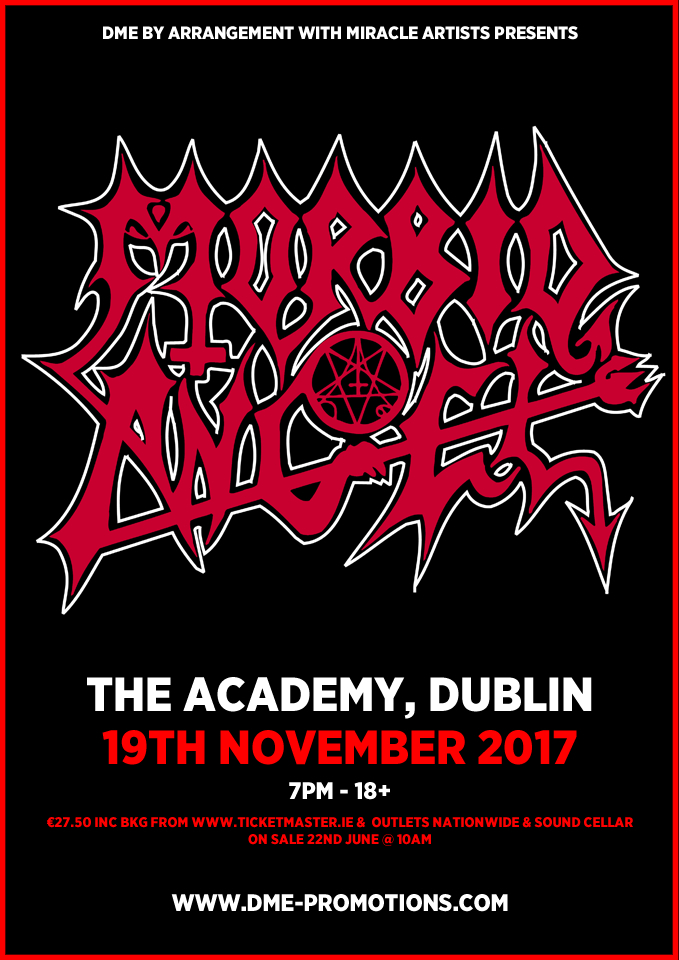 Perfecting the fine art of extreme music for nearly thirty years, MORBID ANGEL continues to inspire multitudes of musicians of various styles, as well as many artists of various mediums.

Known as one of the most original and influential bands in the genre and beyond, MORBID ANGEL has always stood for strength, integrity and creativity, never ceasing to amaze the listeners with each of its epic releases and incredible live performances throughout the world.

MORBID ANGEL in January announced the addition of Dan Vadim Von (guitarist/frontman of the American death metal band VADIMVON) to the band’s lineup on second guitar. He joined the group as the replacement for Norwegian guitarist Destructhor (a.k.a. Thor Anders Myhren), who left the band a year and a half ago. 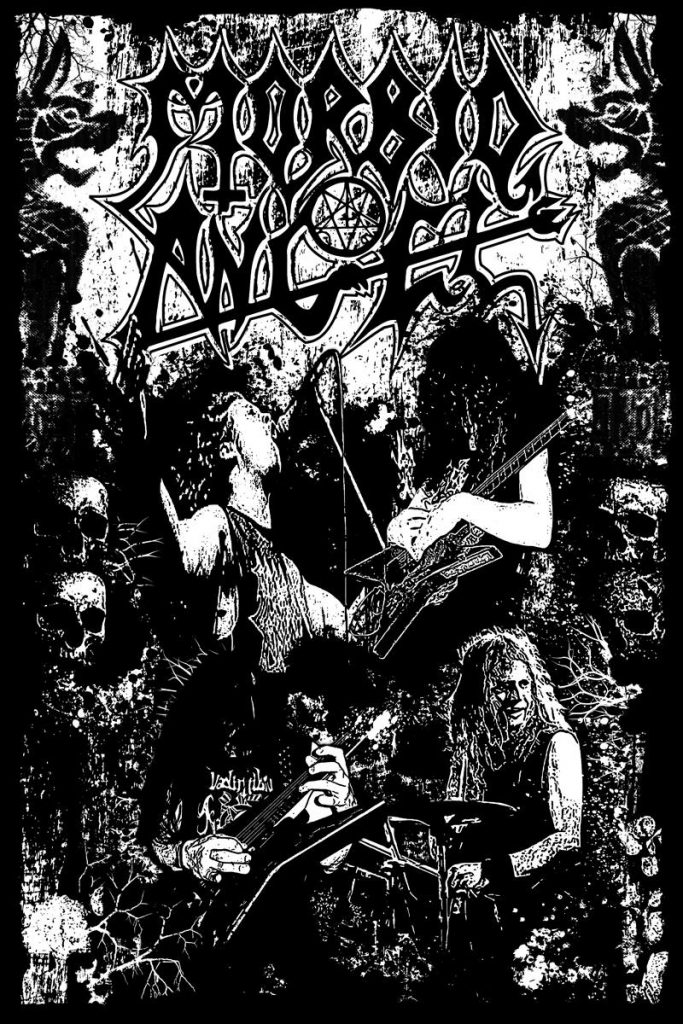 The current line-up is as follows:

Tickets will be on sale from Thursday, 22nd June priced €27.50 (inc booking fee) from Ticketmaster.ie and Sound Cellar. 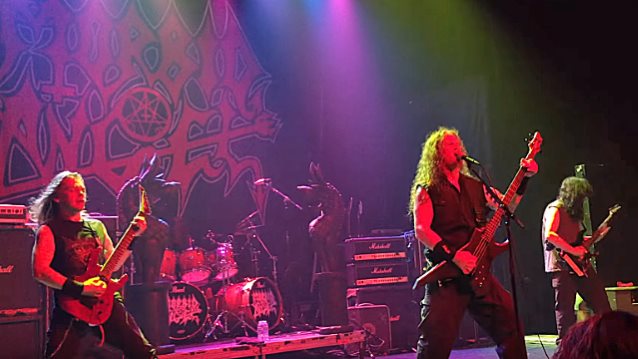