Norwegian industrial/metal 2-piece, Mortiis, return to Voodoo Lounge Dublin on Sunday October 23rd, showcasing their new album ‘The Great Deceiver’ and all the classics from their impressive back-catalogue, since their first release in 1993. 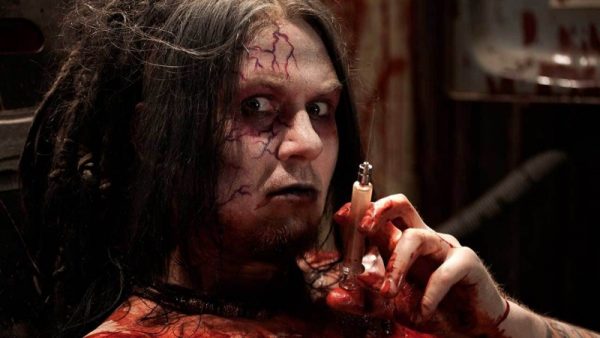 Formed by Havard Ellefsen (ex-member of black metal band, Emperor) and joined by Levi Gawrock on guitars and Tim VanHorn (Aesthetic Perfection) on live drums for this show.
Mortiis‘ won over their Irish audience at their last appearance at Voodoo Lounge Dublin in 2007, whilst touring with fellow Scandinavians, DeathStars.
Mortiis‘ music and stage image has evolved hugely over the years, marked by the band itself as different era’s. Expect the unexpected! Click here for the official event page. 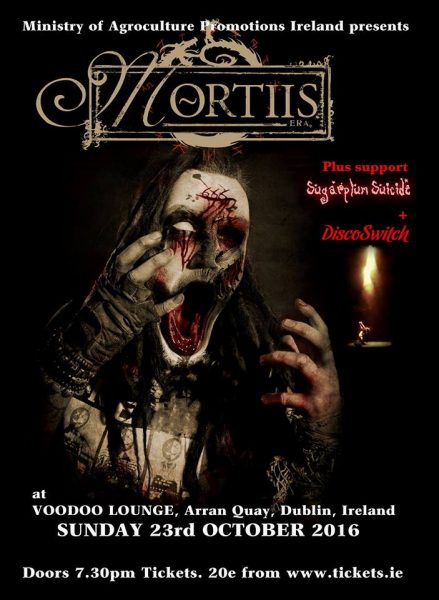 Check out the recently released videos for the tracks ‘Doppelgänger’ & ‘The Shining Lamp of God’ below, both are taken from the forthcoming Mortiis album ‘The Great Deceiver‘ :
‘Doppelganger’.

Support for the Dublin Mortiis show will be Ireland’s SUGARPLUM SUICIDE:
2-piece goth/industrial band from the wilds of Longford, Sugarplum Suicide won audiences over at the last 2 appearances at Leitrim’s Species Festival and will be making their Dublin debut, supporting Mortiis. 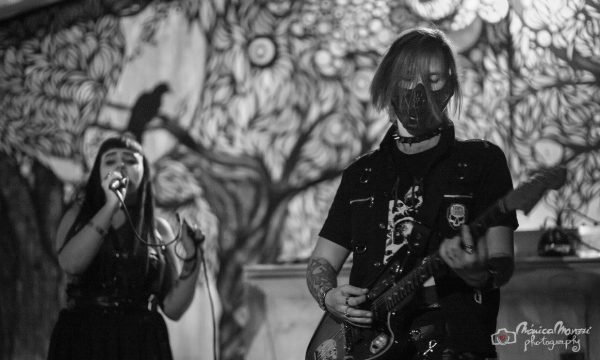 Also performing will be the spellbinding DiscoSwitcH who will be opening the proceedings with her unique blend of dark/tribal/alternative bellydance. 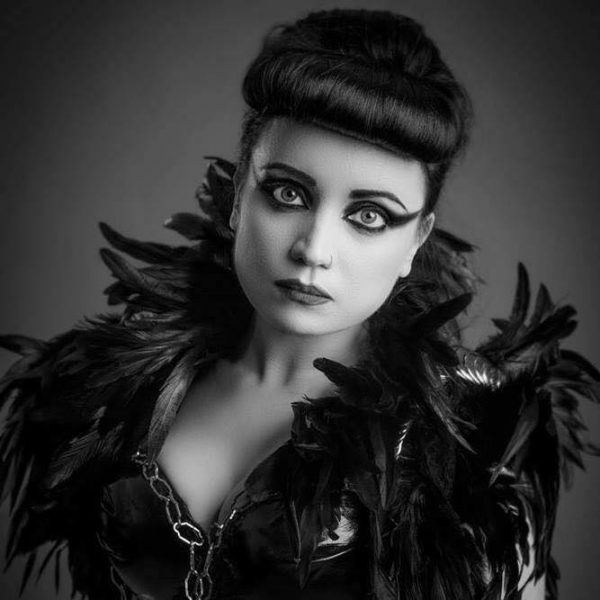 For more information on this show, check out Ministry of Agröculture Promotions for updates.

For your chance to win a pair of tickets to MORTISS in Dublin’s Voodoo Lounge on October 23rd, simply share this comp on your social media page as a public post and dont forget to mention & like / follow  ‘OVERDRIVE’ in your post. 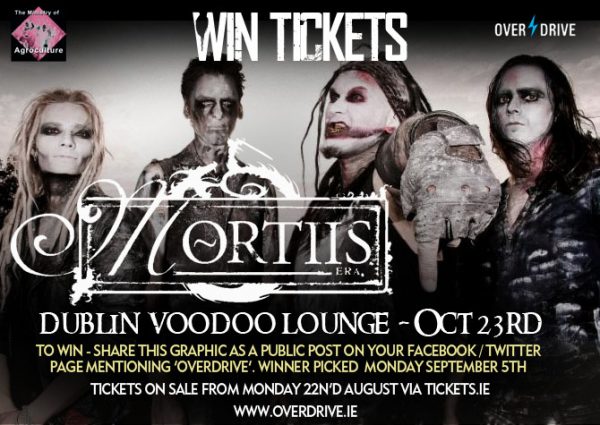