MOTHER FEATHER – THE NEW YORK BASED POP- COCK-ROCK PHENOMENON IS COMING YOUR WAY!!


Sounding like a cross between The Yeah Yeah Yeahs and T-Rex, Mother Feather are one of the hottest bands on the New York live music scene right now! Overdrive had the pleasure of talking with the charismatic visionary behind the band – lead vocalist, Ann Courtney about the Mother Feathers origin and signing to Metal Blade Records. So, step inside the wonderful world of Mother Feather! 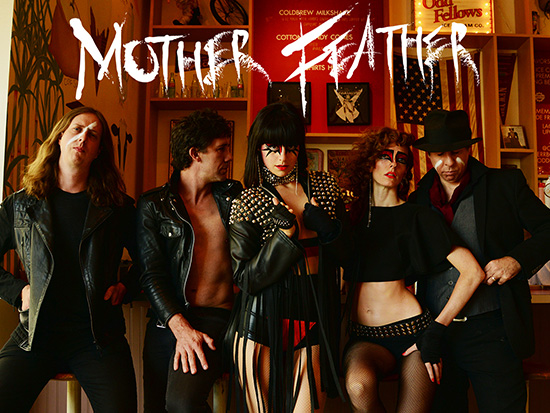 Have you heard of Mother Feather yet? This sensational explosion of self styled ‘POP-COCK-ROCK’, will have you reaching for the eye liner and the volume button simultaneously, regardless of what time of the day it is!

Signed to the predominantly metal based label – Metal Blade Records, Mother Feather grabbed our attention based the lead single ‘Living Breathing’, which was released earlier in March. The bands ability to pen a style of music that draws from a number of influences, ranging from Iggy Pop to MC5, all the while injecting a very unique personality, is something that is not easy to find these days. Having heard the full album, there is no doubt in our minds that Mother Feather will be smashing through the underground into the mainstream in no time. Keep an eye on Overdrive for the full album review next month! 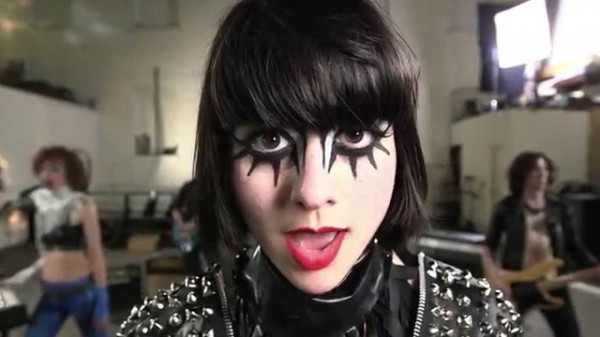 In this interview with founding member and lead vocalist, Ann Courtney, Overdrive gets the full story on the bands history, as well as the circumstances on how Metal Blade Records main man, Brian Slagel signed the band to his label and the plans for the remainder of the year. Click on the Soundcloud link below to hear the full interview. 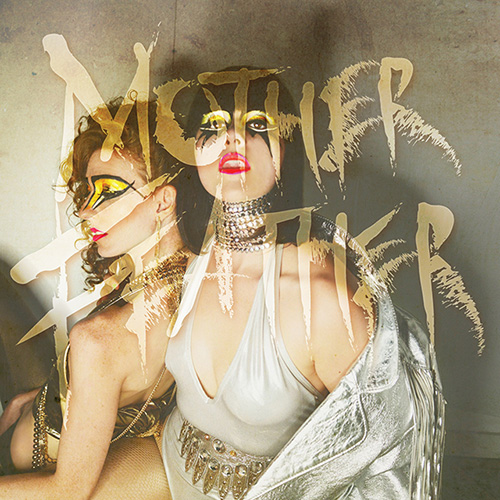 Mother Feather‘s debut album is set for release on  May 13th via Metal Blade Records. To pre-order your copy, simply click on this link.

We asked Ann to put together her top five tracks of the moment for a small playlist that you can access below! Enjoy! 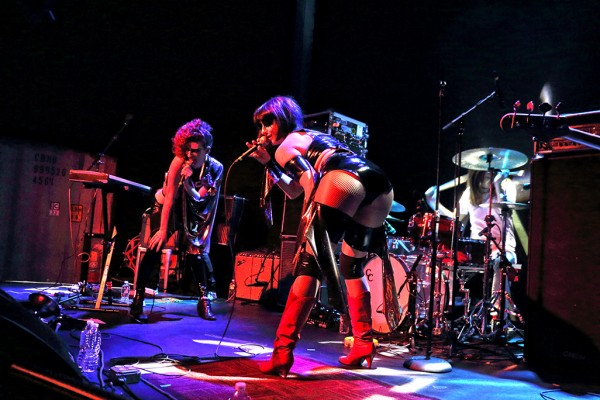