We love discovering new music and when it comes to a little occult heavy metal, it’s hard to resist! Let us introduce you to MOTHER HARLOT, who hail from the underground NY, Brooklyn metal scene. With their debut self-titled EP out today (September 10th), we urge you to get familiar with their rather infectious brand of metal. 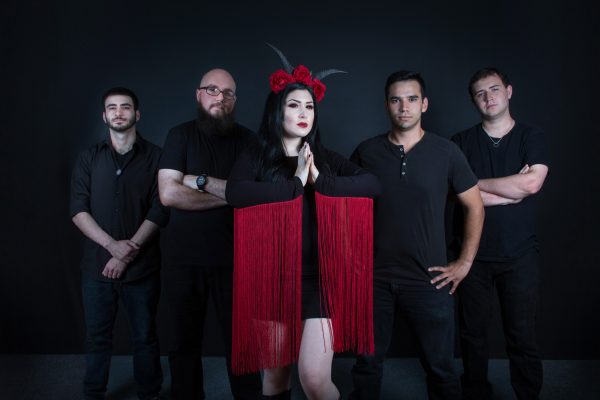 “We set out lyrically to create one unified concept, embodying the perspectives of various female death deities; something inherently dark, without rehashing the Crowley aesthetic of the 70s, while still maintaining the vibrance of classic metal. ” states front-woman Sonia Goldberg.

This effort has resulted in a diverse selection of six tracks taking the listener from incendiary anthem to brooding elegy seamlessly. With their first release now under their belt, it is clear that MOTHER HARLOT are destined to spread their gothic gospel to the masses. Hail Kali, Hail Lilith, Hail MOTHER HARLOT! 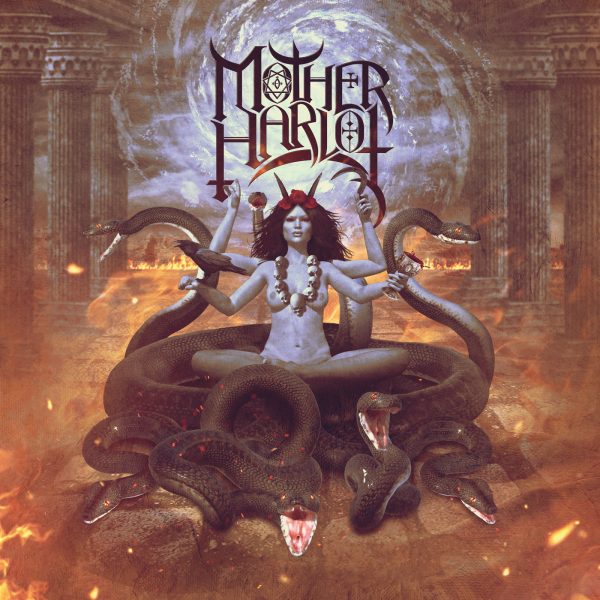