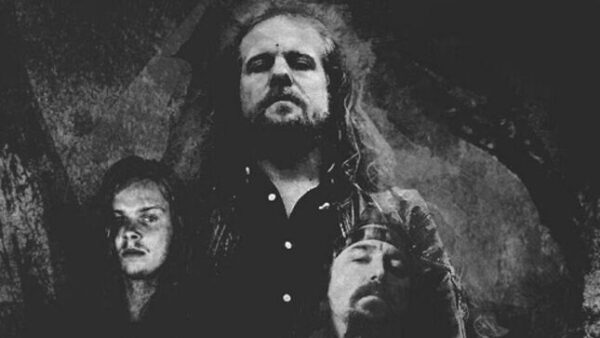 Now the band has released the first single and lyric video from the album, “Autumn”.

Pre-orders can be placed now at this location.

Black Lion Records commented: “It is a well-crafted melodic death metal anthem. The song is about the inescapable decay of our bodies and minds as we turn older. Cathartic, with a pinch of tragedy, Mother Of All’s singer and drummer, Martin Haumann (Myrkur, Afsky) is joined by world-renowned bassist Steve Di Giorgio (Death, Testamant, Sadus), who gives a stunning performance. The song also features solos by the rising Danish talent Frederik Jensen on guitar.”

The artwork for Age Of The Solipsist has been created by American graphic artist, Travis Smith, whose impressive work has graced the covers of albums by numerous bands including Opeth, Nevermore, Avenged Sevenfold and King Diamond. Age Of The Solipsist was mixed by Hannes Grossmann (Necrophagist, Obscura, Alkaloid) at Mordor Sounds. 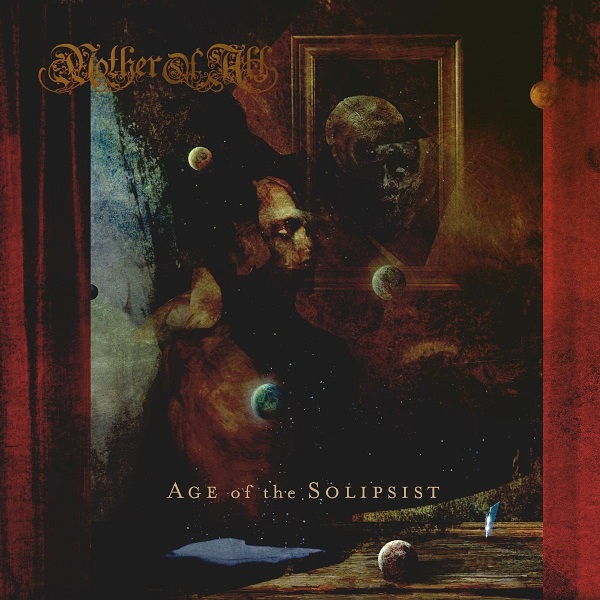