MOTIONLESS IN WHITE RELEASE ‘THE KILLERS’ ‘SOMEBODY TOLD ME’. LISTEN HERE…


MOTIONLESS IN WHITE have shared a cover of The Killers’ ‘Somebody Told Me,’ which is available today on all streaming platforms. Check out the track below. 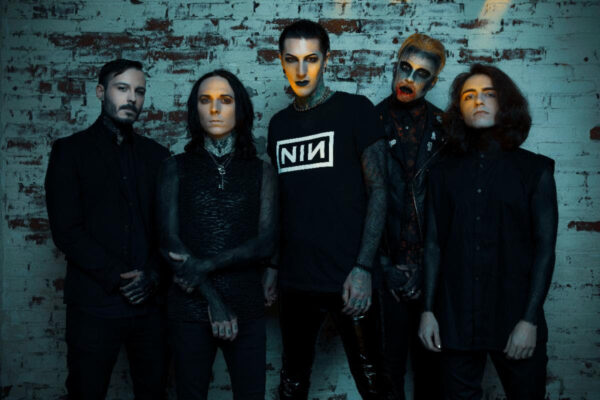 The band’s frontman, Chris Motionless explains, “During quarantine, we wanted to continue to see what new projects we could push ourselves to create. We’ve always wanted to take a shot at covering an iconic alternative song, and ‘Somebody Told Me’ has always been one of those tracks that ooze pure energy, and has crazy good hooks that we felt we could transform into a great rock version. We are very happy to present this cover as one of the projects birthed out of the COVID downtime and hope it’s fun for all fans to check out and tap their feet too.”

The new cover follows the recent release of MOTIONLESS IN WHITE’s Another Life / Eternally Yours: Motion Picture Collection EP, which was produced by Justin Deblieck and mixed by Steve Sopchak.  The EP is available now on all streaming platforms.

For the EP, the acclaimed Scranton, PA band reconstructed, reimagined and reinvigorated two fan favourite singles: ‘Another Life’ and ‘Eternally Yours‘ and included brand new cinematic instrumental tracks for both.

For this big screen-worthy interpretation of ‘Another Life,’ they recruited dark pop Estonian artist Kerli to contribute an emotionally charged vocal. Over a bed of orchestral strings and sparse piano, frontman Chris Motionless locks into a haunting and hypnotic duet with her. The official music video offers a ghostly counterpoint and alternate view of the original as well. Watch below.

Meanwhile, MOTIONLESS IN WHITE enlisted Australian vocalist Crystal Joilena to join this nocturnal take of ‘Eternally Yours.’ Classically inspired piano cuts through swells of strings as the vocals reach heavenly heights on a solemn promise. Punctuated by lasers and galactic vignettes, the accompanying visual complements the song’s otherworldly energy.

A highlight of the band’s latest album, DISGUISE [Roadrunner Records], the original ‘Another Life’ has gathered 9.5 million views on the official music video, with Beartooth frontman Caleb Shomo also recently remixing the track.

Available now at all DSPs and at www.motionlessinwhite.net, DISGUISE is highlighted by the singles ‘Brand New Numb,’ ‘Undead Ahead 2: The Tale Of The Midnight Ride,’ and ‘Disguise,’ the latter joined by a haunting companion video directed by frequent collaborators Jeremy Danger & Travis Shinn and streaming HERE. 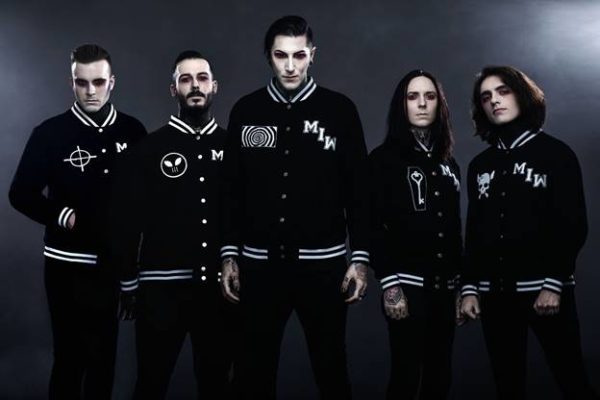