MOTLEY CRUE CONTINUE THEIR 40TH ANNIVERSARY WITH ‘SHOUT AT THE DEVIL’ REISSUE.


Legendary rock band Mötley Crüe continues their 40th-anniversary celebration with the release of the digital remaster of their iconic album ‘Shout At The Devil’. 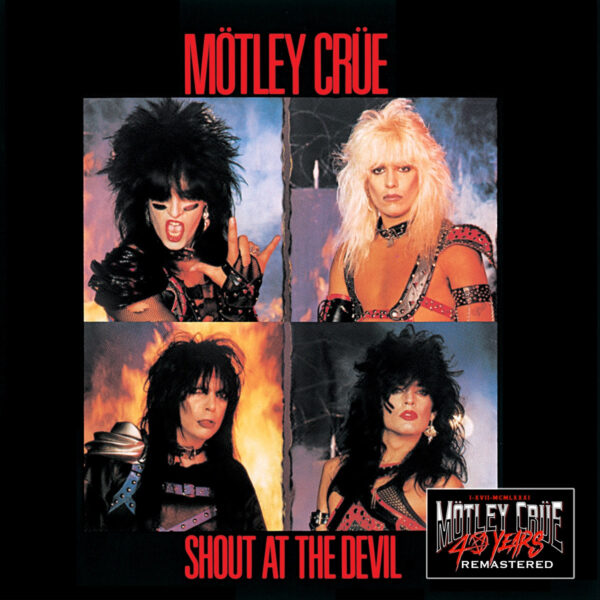 Hits such as “Looks That Kill,” “Too Young To Fall In Love,” and title track “Shout At The Devil” are amplified on this version of the band’s breakthrough album.

Selling over 200,000 copies in the first two weeks, Shout At The Devil established Mötley Crüe as one of the top-selling rock acts of the 1980s.

Released in September 1983, the band’s second studio album reached #17 on the Billboard 200. With two of its singles charting on the Billboard Hot 100, Shout At The Devil also featured a cover of The Beatles’ 1968 song “Helter Skelter.”

Moving over 4 million copies in the US, the album is now certified 4x Platinum in the US, 3x Platinum in Canada, and Gold in Australia. Most recently, Rolling Stone magazine ranked the album #44 in its list of “The 100 Greatest Metal Albums of All Time” in 2017.

Listen to the digital remaster of Shout At The Devil below.

Mötley Crüe’s 40th-anniversary celebrations will culminate with the digital remaster of their album Too Fast For Love, releasing exactly 40 years to the original release date of November 10, 1981.

The remaster is now available for pre-order and pre-save HERE. Their debut album was recorded at Hit City West Studios and made available via their own label Leathür Records. 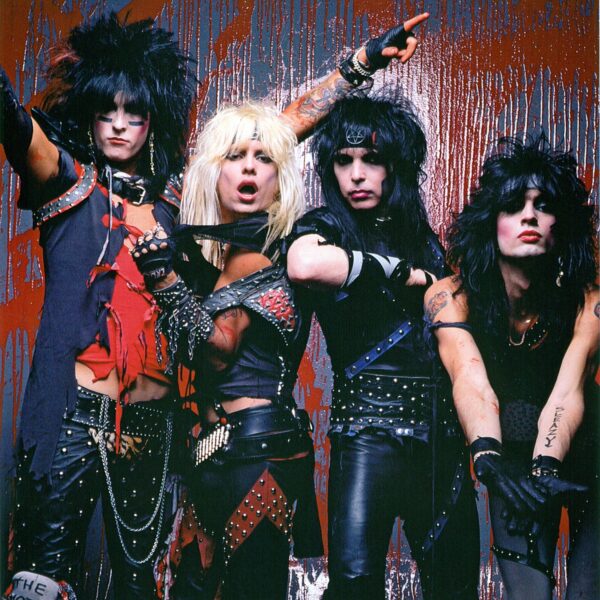 The new remasters join the recently released digital remasters of Dr. Feelgood, Girls, Girls, Girls, and Theatre of Pain, which kicked off the band’s 40th-anniversary celebrations earlier this year.

The recently launched Mötley Crüe 101 Spotify Playlist includes hits from the band’s entire discography. It gives new and existing fans a comprehensive guide to the band’s iconic musical legacy, taking them on a celebratory sonic journey for this special anniversary. Listen below: