MÖTORHEAD ‘MADE IN 1979’ BOXSET – EVERYTHING YOU NEED TO KNOW. WIN A COPY HERE…


There are boxsets, and then there’s ‘Motörhead’s ‘Made in 1979’. Overdrive takes a close look at one of the most sought after collectable catalogue releases from one of the most important bands of all time. Oh, and you can win yourself a copy also. Details below… 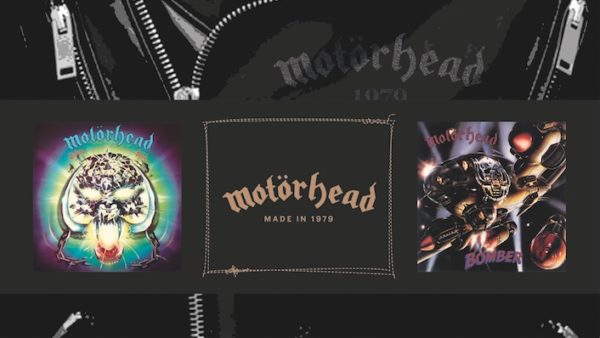 Without a doubt, one of the most impressive and comprehensive collections of recordings and paraphernalia capturing Motörhead as they destroyed venues across the globe in 1979.

‘Made in 1979‘ is a 40th anniversary, deluxe box set celebrating one the loudest, dirtiest, bastard rock n’ roll bands of all time, and it’s packed with a goodies that will send any music fan, let alone Motörhead fan, into a climatic frenzy.

The deluxe box set includes the ‘Overkill‘ and ‘Bomber‘ albums remastered at half-speed and created from the original tapes for maximum dynamic range pressed on 180g heavyweight vinyl. 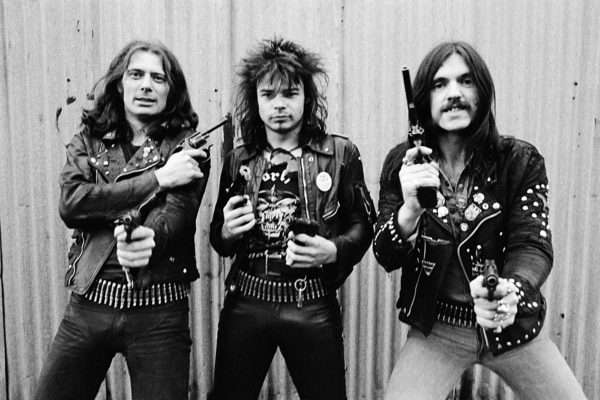 ‘Live at Friars, Aylesbury‘, an 18 song sound board recording form 31/03/79 off the ‘Overkill’ tour, presented in glorious double vinyl.

Also included is a selection of 10 tracks from B-Sides, outtakes and rare tracks from 1979, presented on 180g vinyl entitled ‘The Rest From ’79‘.

Moving deeper into this treasure-trove, you will find ‘No Class’ 7” presented in a trifold sleeve with all 3 original cover variations. How awesome is that? 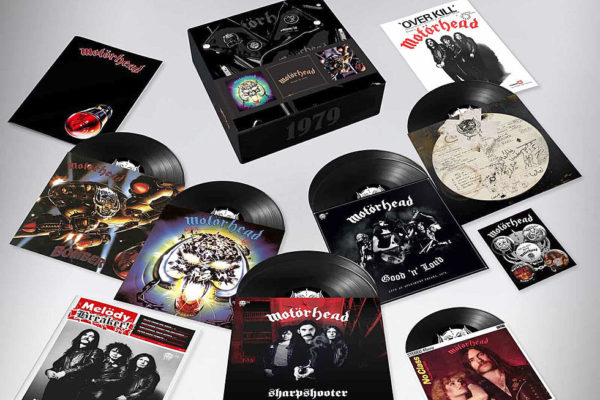 The deluxe box features a good selection merchandise and rare items starting with ‘The Story of ’79‘ which is a 40-page book in the style of a classic music newspaper containing interviews with key players in the Motörhead world from the 1979 era.

This book contains a plethora of rare and unseen photos and a must for any die-hard fan.

You will also find a replica of the original ‘Bomber‘ tour programme and a selection of badges that were on sale during the bands 1979 tour dates.

Check out the unboxing video below;

Motörhead released 22  studio album, 10 live recordings, 12 compilation albums, and 5 EP’s over a career spanning 40 years. Usually a power trio, they had particular success in the early 1980’s with several successful single in the UK Top 40 chart.

The albums Overkill, Bomber, Ace of Spades and particularly the live album ‘No Sleep ’til Hammersmith’ cemented Motörhead’s reputation as the top-tier rock band.

The band are ranked number 26 on VH1’s 100 Greatest Artists of Hard Rock.

As of 2016, they have sold more than 15 million albums worldwide. 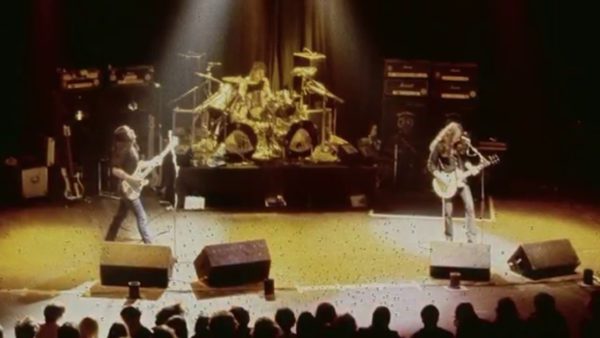 Thanks to our friends in Warner Music Ireland and BMG we have one copy of the deluxe “Motörhead Made in 1979” Box Set to give away to one very lucky fan.

Pre-Order your copy NOW from TOWER RECORDS, Dublin via this link. 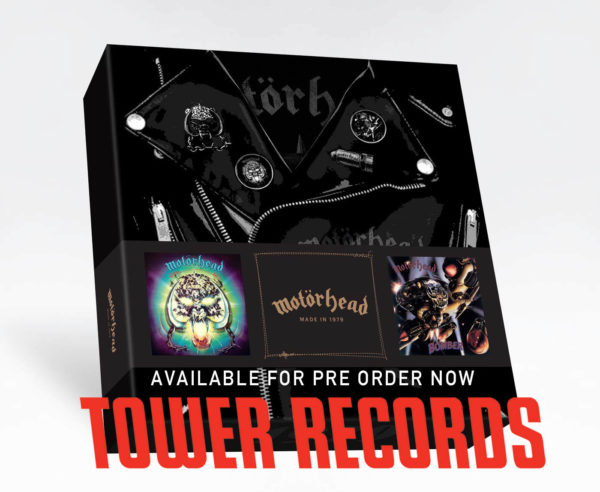 The winner will be chosen at random and contacted privately on October 25th. 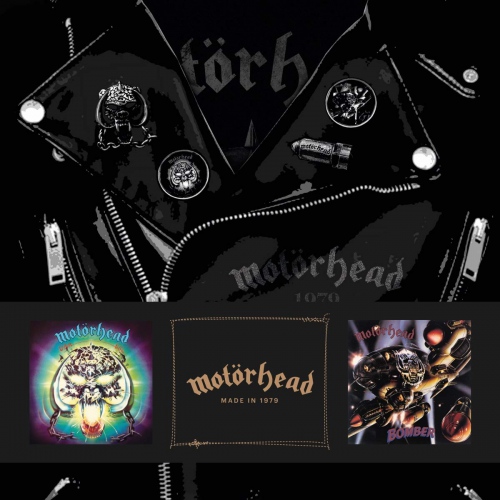