What makes the perfect “one man army” action movie? Well, you need a genuinely tough looking, preferably reluctant, hero. It can’t be too bombastic or, even worse, too preachy and sanctimonious. Most of all, though, it can’t be too long….. 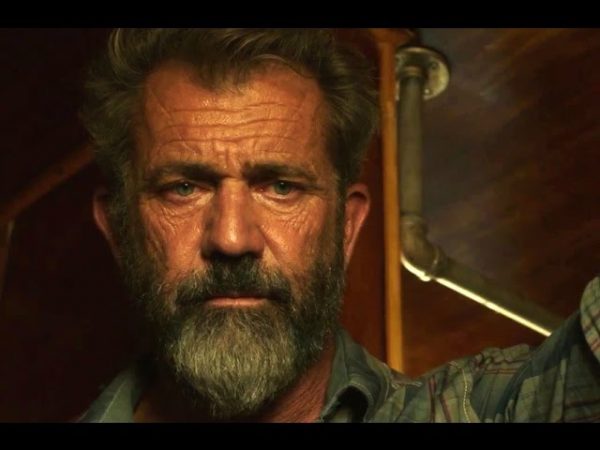 At 88 minutes and checking all of the above boxes we might be on to a winner here with director Jean-Francois Richet’s Blood Father. It tells the classic tale of a ‘bad man turned good’ only to be dragged back into shit-kicking mode to save a loved one. This is not groundbreaking stuff but it’s sprinkled with enough dry wit and genuine moments of poignancy to counteract the simplicity of the plot. Richet doesn’t go overboard with character development either. In a lot of cases, the strength of the casting and the visuals of the piece allows the audience to guess the histories of each character. This could be something as simple as a hitman covered in tribal facial tattoos or two friends shouting at each other across a trailer-park but it keeps the pace of the film steadily exciting and the audience up to speed. 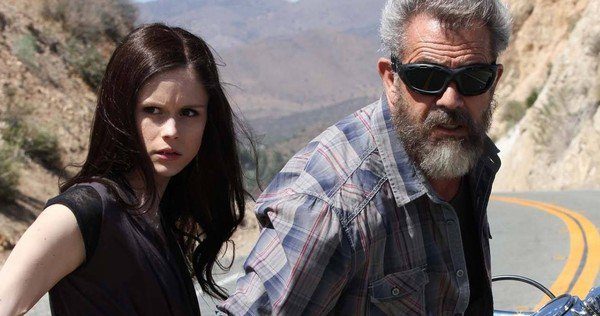 Mel Gibson is seriously back to form here, depicting ex-con John Link with a perfect mixture of grizzled machismo and dark cynicism. At one point he wryly states “every skill I ever had is a parole violation” and reluctantly goes on to demonstrate these attributes in the most brutal way possible. Blood Father is R rated to boot which makes it feel much more like a 90’s action movie ala Die Hard, rather than the PG13, better safe than sorry, outings of later decades. His support cast is a laundry list of old reliables; with William H. Macy and Michael Parks giving particularly noteworthy performances as Link’s neighbour and sponsor Kirby and his old biker gang leader Preacher respectively. On the younger side of the cast Erin Moriarty (Jessica Jones/Captain Fantastic) is incredible as Link’s elusive daughter Lydia. She manages to capture all the bravado of a 17-year-old gangbanger who thinks she’s seen it all while maintaining the innocence and fear that lies beneath. 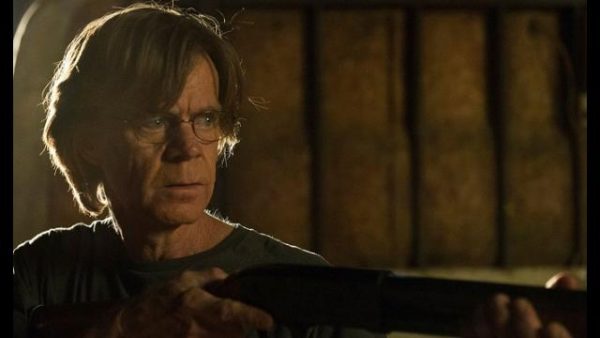 Blood Father is an extremely smart choice for Gibson, an actor whose personal outbursts have made him somewhat of a Hollywood pariah in recent years. It doesn’t come across as arrogant, or as just an elaborate advertisement for its leading man, yet he steals almost every scene he’s in! He also doesn’t come across as an implausible hard-man like Liam Neeson did in the Taken series. Gibson genuinely looks like a leather-faced bad ass who’s not trying to hide his age but has kept himself ready for anything. He’s also chosen a film with enough smatterings of morality and social commentary to make it genuinely affecting and memorable. Chiefly, though, Blood Father will serve as a reminder of what a simple story with great acting and brutal action can achieve in a landscape of billion dollar budgets and paper thin heroes. 4.5/5

BLOOD FATHER is out from Friday, October 7th in all good movie theatres.