Mr Bungle’s 1986 demo has finally been given the attention is so very much deserves with its release today! Featuring Mike Patton, Scott Ian, Dave Lombardo, Trey Spruance and Trevor Dunn, ‘The Raging Warth of the Easter Bunny’ doesn’t disappoint. 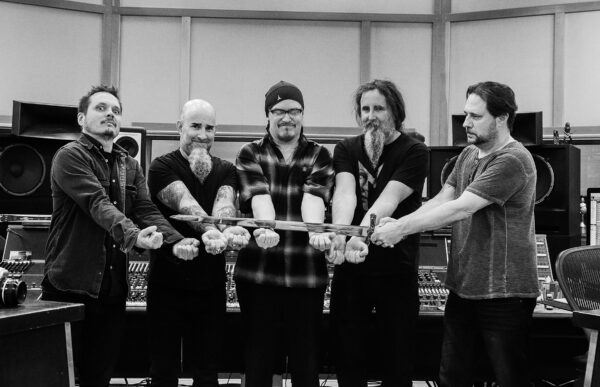 On their first album in two decades, Mr Bungle are literally going back to their roots.

The Raging Wrath Of The Easter Bunny Demo is a re-recording of the band’s first-ever 1986 demo of the same name – a scratchy, four-track cassette of thrash metal songs that they wrote as teenagers, and recorded in the garage of their then-drummer Jed Watts, with any mistakes patched over with an overdub of one of Mike Patton’s screams.

In keeping with the re-record’s nostalgic attitude, Patton, guitarist Trey Spruance, and bassist Trevor Dunn enlisted two of their teenage heroes for the sessions and a run of live shows that took place at the beginning of the year. Slayer’s Dave Lombardo, a frequent collaborator of Patton’s, plays cataclysmic drums, while Anthrax guitarist Scott Ian contributes guitar. 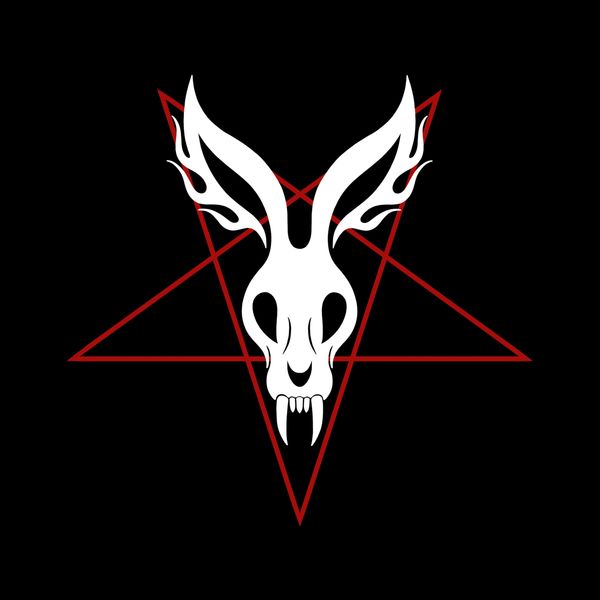 In addition to the re-recorded demo, the new version of ‘The Raging Wrath...’ also contains a cover of ‘Speak English Or Die’ by Ian’s other band S.O.D., updated to ‘Habla Español O Muere’ and there’s also a cover of Corrosion Of Conformity’s ‘Loss For Words’, a nod to another key early influence.

The album is released today and should be part of any self-respected Thrashers collection. 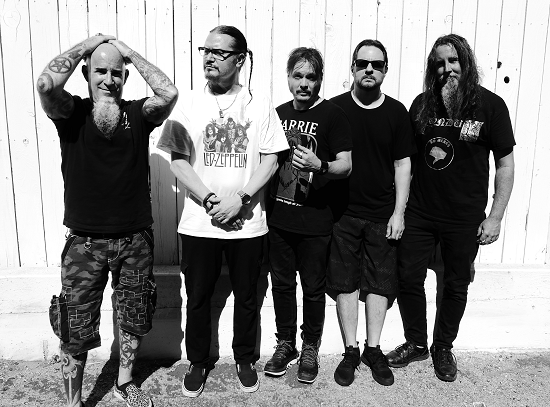