Mike Patton’s infamous MR BUNGLE project has today teased a date of August 13th for what could possibly be the bands eagerly awaited new album. Find out more below… 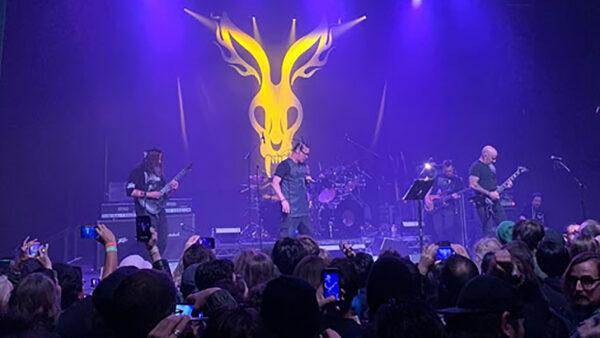 Mr Bungle, the avant-garde side project from Faith No More frontman, Mike Patton has finally revealed a date for what could be the bands highly anticipated new album.

Check out the teaser which  released via the bands social media this morning with the caption “Somethign Wicked Comes This Way” and dated for August 13th.

Earlier this year, the band performed for the first time in 20 years in Los Angeles, New York and San Francisco. They also re-recorded the originally cassette-only eight-song demo of The Raging Wrath of The Easter Bunny. 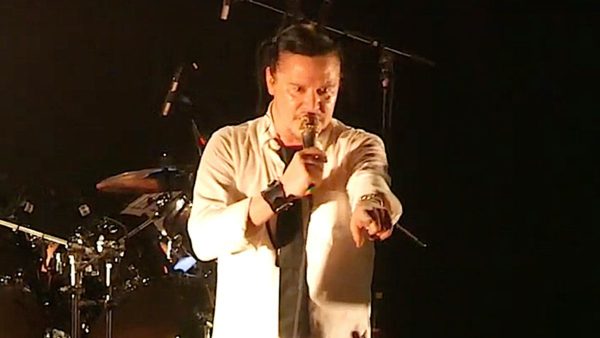 Listen to Mr. Bungle’s cover of “USA” below. And if you want to order the bundle, click here.