Ok, this is shaping up to be one insanely good show! Just think about if for one minute. SUICIDAL TENDENCIES with AGNOSTIC FRONT and now MUNICIPAL WASTE with WALLS OF JERICHO added to the mix!!!! THE EMP PERSISTENCE TOUR will be pulling into London’s Forum in January and doing all kinds of damage! You have been warned….. 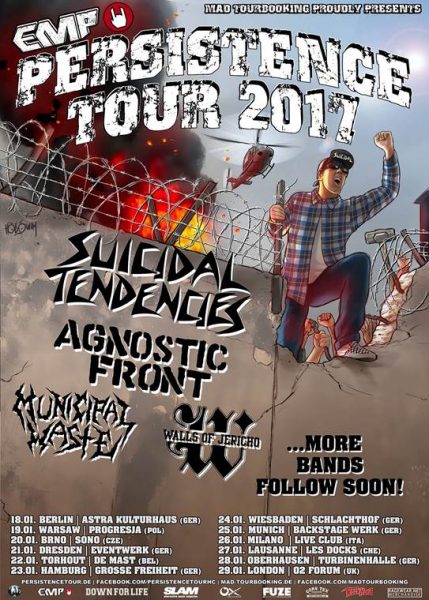 Rising from the squalor of a cursed punk house for their live debut at a New Year’s Eve keg party welcoming in 2001, founding members Ryan Waste and Tony Foresta quickly embraced a DIY ethic to spread the word about their band and graduated to booking shows out-of-state and even in Mexico. After a self-titled EP and the Waste ‘Em All debut album in 2003, bassist Phil ‘LandPhil’ Hall and drummer Dave Witte were ushered into the fold. This line-up went on to record three full-length albums for Earache Records (2005’s Hazardous Mutation, 2007’s The Art Of Partying, and 2009’s Massive Aggressive). 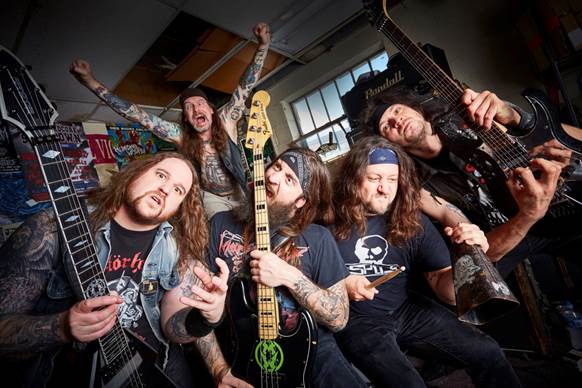 Municipal Waste have been confirmed for London’s Persistence Tour on January 29th!

Dedicated to keeping the spirit of the 1980’s cross-over scene alive, it was with their uncontrollable mirth and succinct songs that lead Municipal Waste to reap the rewards of their hard work. By the time they signed with Nuclear Blast in 2011, they had proven themselves as die-hard road warriors who could tour and perform with bands outside their genre such as Suicidal Tendencies,The Casualties, 7 Seconds, Circle Jerks, Sick Of It All, GWAR, Lamb Of God, Children Of Bodom, and At The Gates and win over their crowds.

Here they are 15 years later and their rabid fan base – which includes fans of metal, punk, and hardcore – continues to expand. The fact is, no one could argue against Municipal Waste’s reputation as the ultimate feel-good party band. 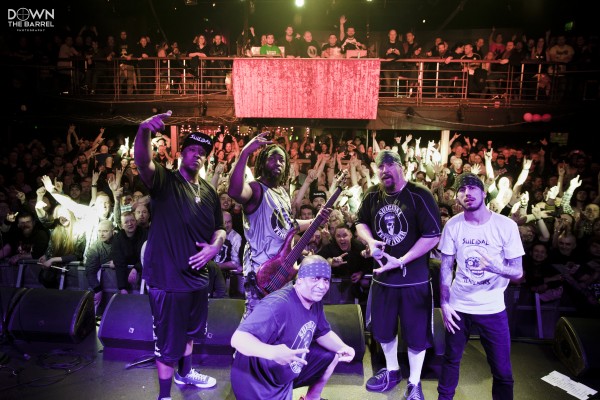 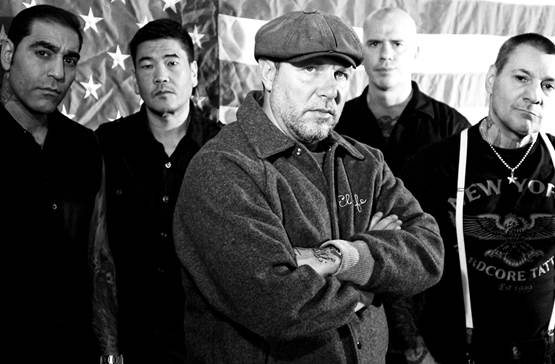 Agnostic Front will be bringing the pain to London this January.

With Suicidal Tendencies and Agnostic Front as main headliners and Municipal Waste and Walls Of Jericho added to the bill, this years EMP Persistence Tour looks like it’s going to be one of the most awesome to date!

Tickets for The EMP Persistence Tour are on sale NOW! Click the graphic below and get yours immediately! 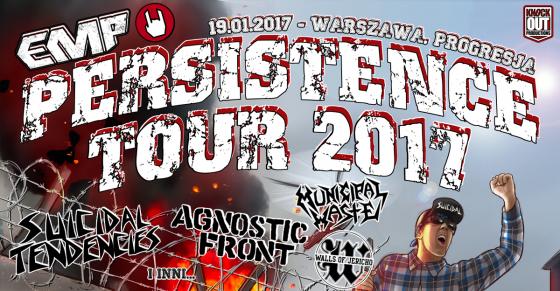