Richmond Virginia’s MUNICIPAL WASTE released their highly anticipated sixth album, Slime And Punishment, one month ago. Today, the band have released a truly awesome video for ‘Breath Grease’ which you can watch in full below; 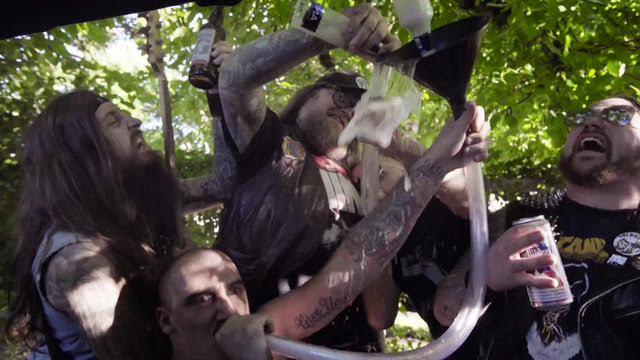 Not only did the album debut on multiple Billboard charts, it also saw the highest first-week sales for the band. In celebration, the band has delivered a new music video in the form of the most epic rager.

Directed by Rob ‘Whitey’ McConnaughy, the video for ‘Breathe Grease‘ is the epitome of all things you would expect from a MUNICIPAL WASTE party and then some. Watch it in full below;

Catch the band live at Bloodstock on the 12th of August 2017. Tickets are on sale now! Click the graphic below to secure yours today! 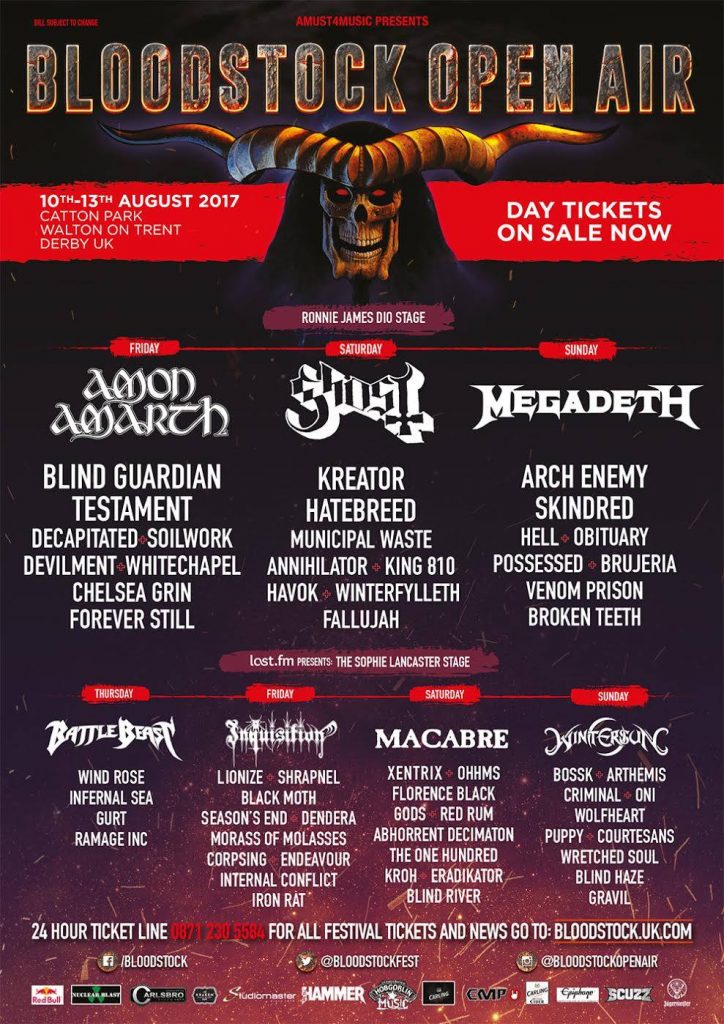