MUNICIPAL WASTE | CHAT ABOUT THE ALBUM ARTWORK FOR SLIME AND PUNISHMENT


Equipped with a crushing sound that will implode both your soul and skull, Richmond Virginia’s MUNICIPAL WASTE barrel back onto the scene with their latest piece of toxic detritus, Slime And Punishment. 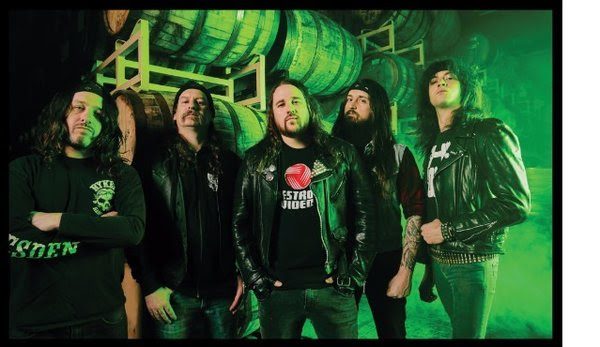 Today, May 17th, Municipal Waste released their 3rd video trailer for Slime And Punishment which proves that the four-piece have got plenty more riffs under their collective beer-bellies. Catch Ryan and Tony talking about the cover artwork and working with good friend and artist Andrei Bouzikov below.

This marked the fourth time working with Andrei Bouzikov as he was responsible for creating the artwork for Massive Aggressive, The Art Of Partying, and the split with TOXIC HOLOCAUST – Toxic Waste.

Slime And Punishment will be released on June 23rd via Nuclear Blast Records.

Order your copy of the album digitally on iTunes and Amazon Music and receive a download for “Amateur Sketch” instantly! 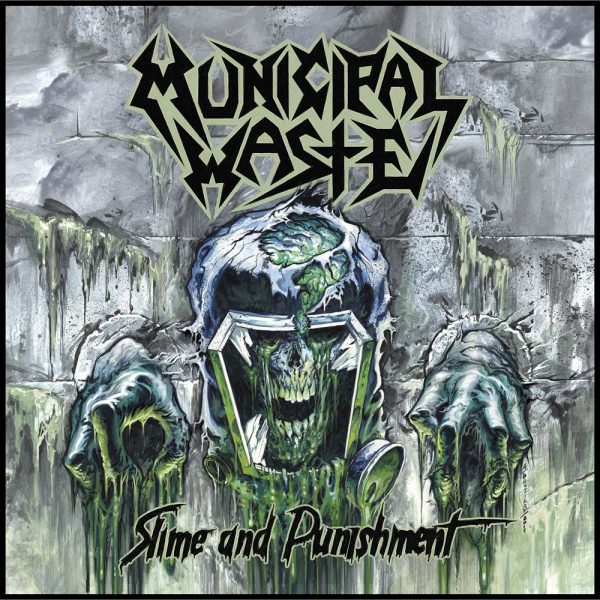 Slime And Punishment is the first Waste album to be engineered by bassist Phil “Landphil” Hall at Blaze of Torment Studios in Richmond, VA. Mixing and mastering was completed by Bill Metoyer (SLAYER, W.A.S.P., LIZZY BORDEN and DARK ANGEL) in Hollywood, CA.

The band will make their UK return at this year’s Bloodstock Festival, playing the Ronnie James Dio Stage on Saturday 12th August. Get your festival tickets here: