Following the recent release of the music video for the first single ‘Year Of The Tiger’, Myles Kennedy has released a lyric video for another song from the upcoming debut solo album. Details below; 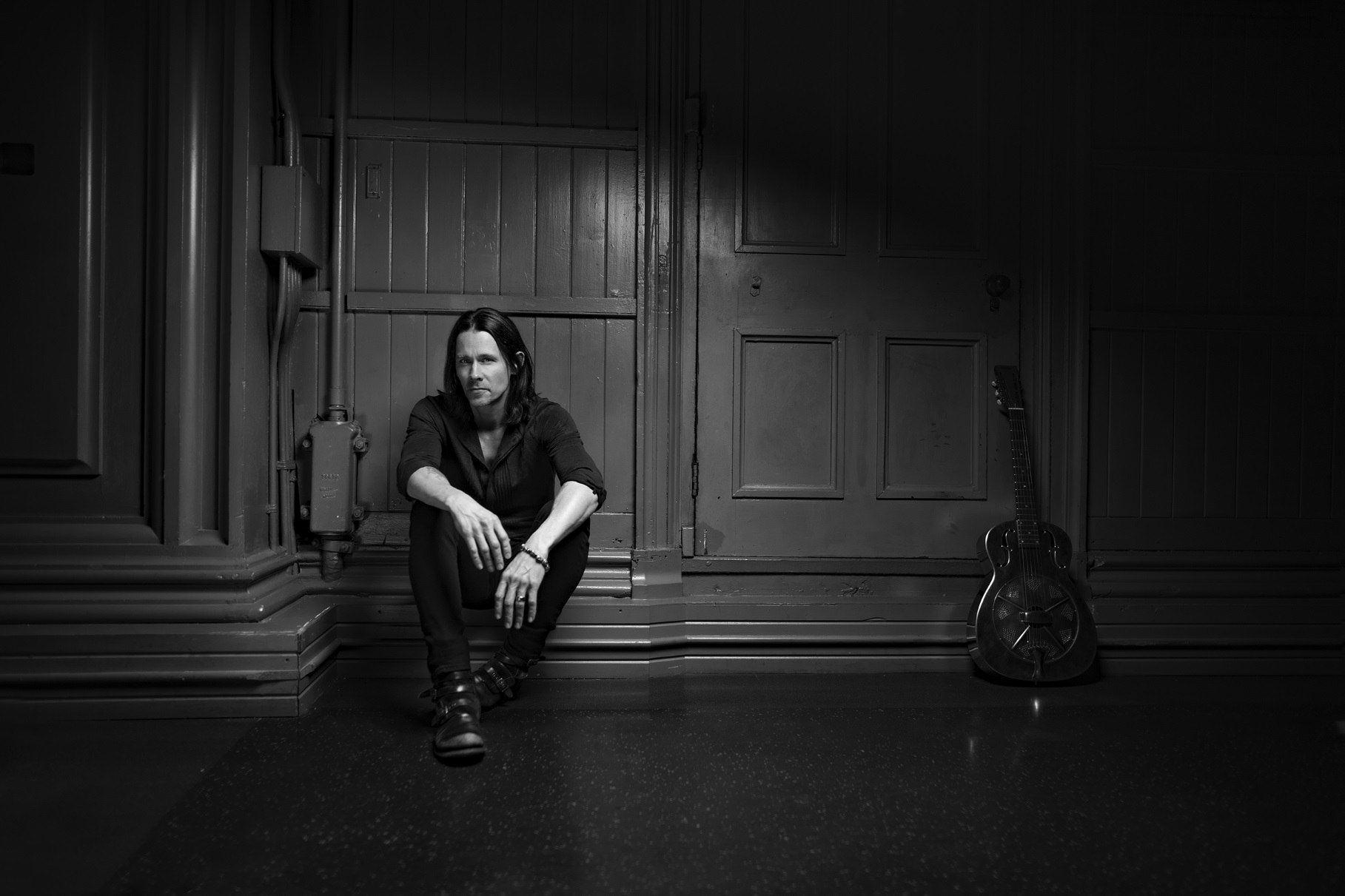 ‘Haunted By Design’ is the second track released from “Year Of The Tiger”, the upcoming album available worldwide on March 9thvia Napalm Records.

The video for the song can be seen below.

Fans that pre-order the download version of “Year Of The Tiger” through a digital retailer will receive an instant download of the song as well as the first single. The album is also currently available for pre-order in various bundle configurations HERE and at www.MylesKennedy.com.

On “Year Of The Tiger“, Myles embarks on his first venture as a solo artist by embracing musical elements and influences he hasn’t explored until this point in his career. Kennedy himself plays the banjo, lap steel, bass, and mandolin in addition to guitar throughout the album. The emotional journey and personal story of Myles is captured in a bluesy-Americana album with a twist of country and rock, swirling and flowing around this incredible soulful voice the world has come to know.

Myles recently announced a solo acoustic tour that will kick off in South Africa before moving over to the UK for 6 exclusive shows. The UK tour will make stops in Birmingham, Nottingham, Glasgow, Manchester, Bristol, and London. Tickets for all shows are currently on sale and can be purchased

via www.livenation.co.uk or www.ticketmaster.co.uk. A US run will be announced in the near future and the initial live shows will feature Myles performing solo in an intimate setting.

“Year Of The Tiger” tracklist:

1. Year Of The Tiger

4. Devil On The Wall

9. Nothing But A Name 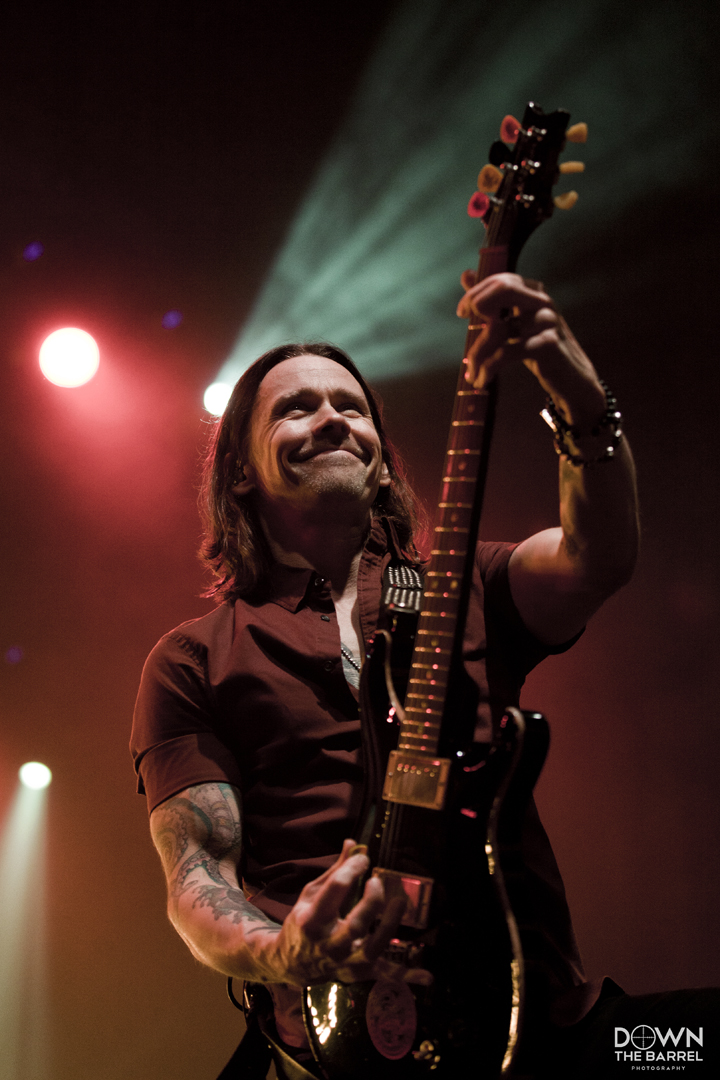 © DOWN THE BARREL PHOTOGRAPHY 2018 exclusively for OVERDRIVE.IE 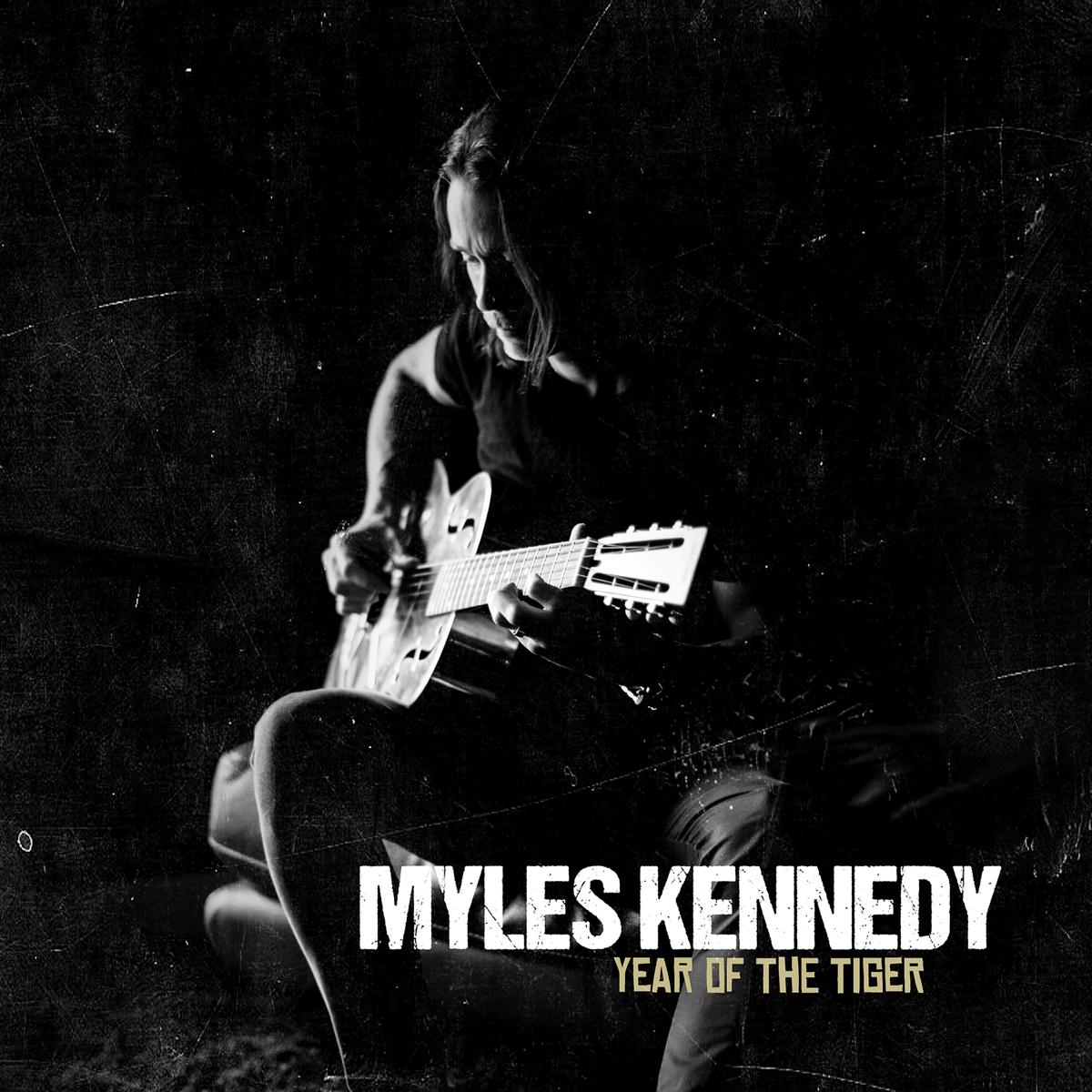