He is the distinctive voice of Alter Bridge. He moonlights with Guns N Roses icon Slash, fronting his backing band Myles Kennedy & The Conspirators. He created The Mayfield Four. He jammed with members of Led Zeppelin. He works with the best of the best and is undeniably one of the greatest rock singers of our time. 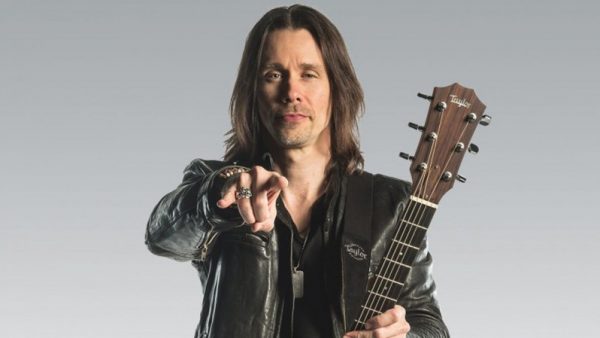 And now, following a successful partnership between Alter Bridge and Napalm Records, Myles Kennedy is pleased to reveal he has signed with the Austrian label to release his long-awaited first solo album.

Myles comments, ““I’m excited to announce I’m teaming up with Napalm Records for the release of my first solo record YEAR OF THE TIGER. This record is something I’ve always wanted to make and I’m grateful to Napalm for believing in me enough to get behind it.”

Napalm Records are more than proud to be working with this talented artist and excited to get started. “Year Of The Tiger” is scheduled for release in Spring 2018. Stay tuned for further updates. 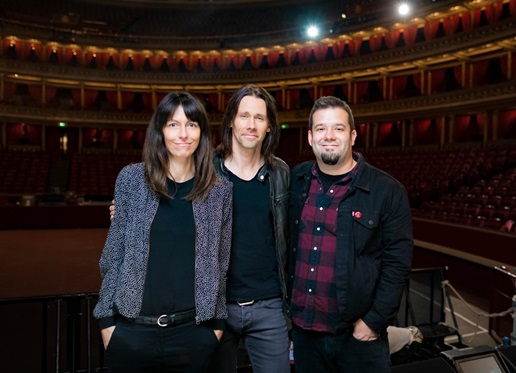