NAILED TO OBSCURITY RELEASE TRAILER FROM THE CURRENT TOUR WITH AMORPHIS, SOILWORK AND JINJER. 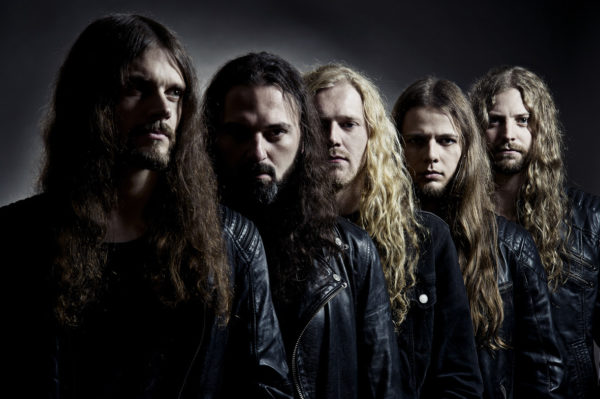 For more than ten years, NAILED TO OBSCURITY from Northern Germany have successfully developed their distinctive style, somewhere between melodic death metal and doom with progressive influences.

Today the band has launched a tour trailer documenting life on the road – watch below;

Here is the second part of our tour diary, filmed before, during and after our shows with Amorphis, Soilwork and Jinjer in Copenhagen and Stockholm by Jörg Harms (Black Vision Films). Watch out for a special guest appearance!

Posted by Nailed to Obscurity on Monday, January 21, 2019

Their underground debut ‘Abyss…‘ exhibited these rare first glimmers, but their albums ‘Opaque‘ (2013) and last year’s ‘King Delusion’ especially showed a real evolution within their sound, allowing the band to take some huge steps.

Their melancholic songs never fall short of the necessary brutality, and always create a distinct dynamic which mesmerises the listener who profoundly experiences every note and every word.

This magic has already won over the fans of festivals such as Wacken Open Air, Summer Breeze and Party San Open Air as well as those who attended their tour throughout Europe as main support to DARK TRANQUILLITY plus their appearances alongside renowned acts such as ARCH ENEMY, PARADISE LOST and AT THE GATES. 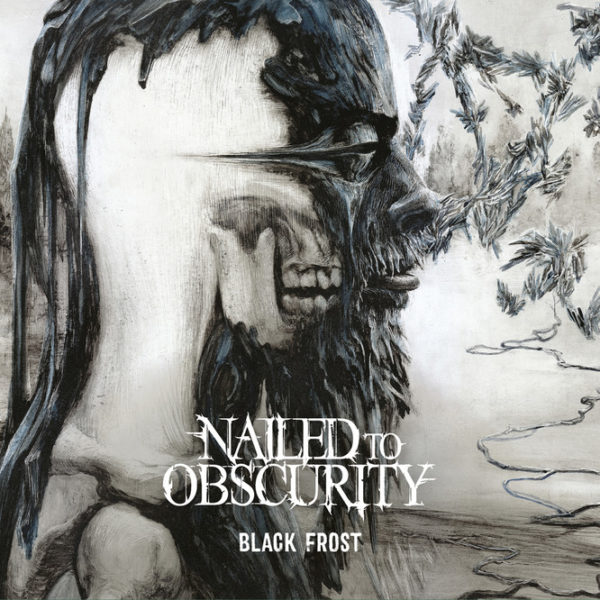