ANTHRAX stalwart Scott Ian has seen his share of dive hotels, dirty tour buses and decrepit green rooms. With the imminent release of his second book ‘Access All Areas’, Ian leads the reader into the backstage sanctums regaling in some utterly hilarious and bizarre antics! 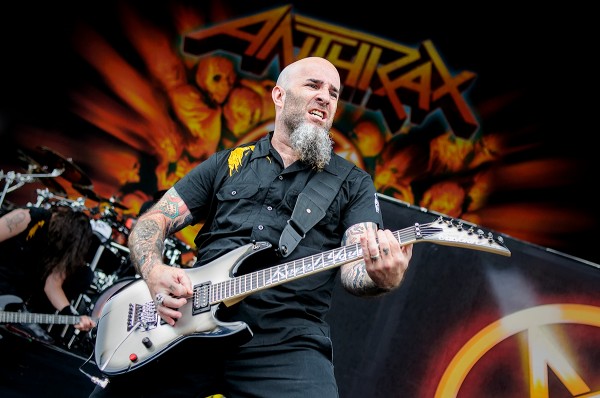 In Access All Areas: Stories from a Hard Rock Life, the Anthrax guitarist collects his craziest stories to give an honest account of life on the road for a touring musician. Along the way, he recounts his encounters with celebrities like Kirk Hammett, Dimebag Darrell, Trent Reznor, Steven Spielberg, David Lee Roth and many more.

Throughout the book, Scott steps up to the line and purposely crosses it, chronicling everything from witnessing an enema contest involving Fruit Loops backstage at Madison Square Garden after a Nine Inch Nails concert; to accompanying Madonna to a strip club to see an exotic dancer with 42GGG breasts; to blacking out after dinner with Mario Batali and Top Chef judge Tom Colicchio at the Palazzo in Vegas (only to wake up and discover he’d somehow managed to play online poker in the middle of the night – and won!); to having his sexy storyline with Christina Applegate edited out during a guest appearance on Married with Children; to seeing his hero, Lemmy Kilmister, in a pair of Daisy Dukes; to punching Michael Stipe at a loft party “because everybody hurts”.

With chapters like What If We Were the Dicks? and Sorry Never Felt So Good, Access All Areas is told with an artist’s eye for detail, a performer’s knack for storytelling…and an utterly inexplicable lack of embarrassment. ‘Access All Areas: Stories from a Hard Rock Life‘ is set for worldwide publication on January 18th.

Pre-Order your copy from this link. 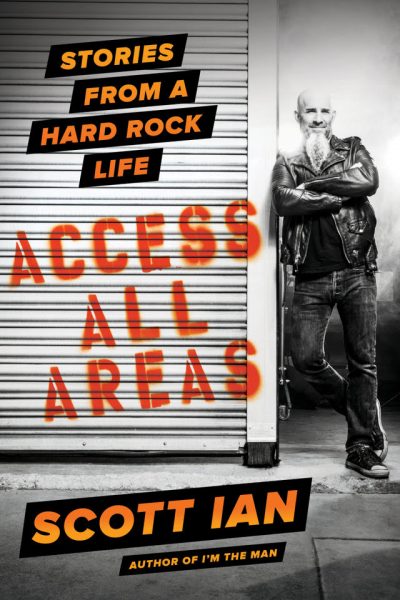