With plenty of awards under their belt, Foo Fighters are back with eight slabs of high quality performance Rock that will no doubt be bothering the global music charts. Find out more about the bands latest release. 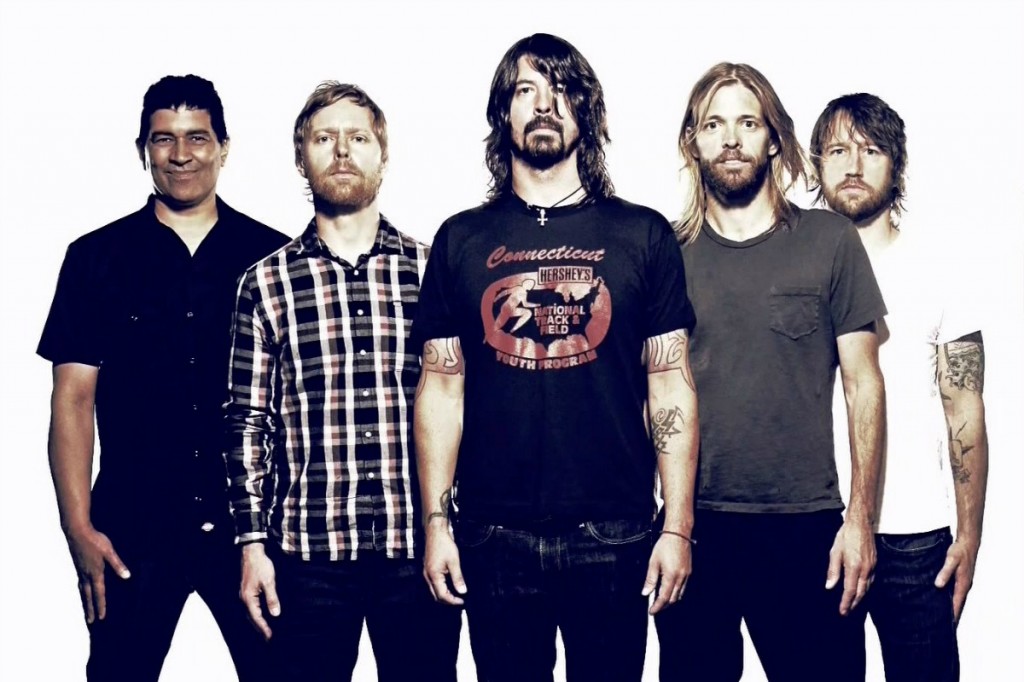 “This album is instantly recognizable as a Foo Fighters record, but there’s something deeper and more musical to it. I think that these cities and these people influenced us to stretch out and explore new territory, without losing our ‘sound'”    Dave Grohl

FOO FIGHTERS have released the epic new album Sonic Highways the  long awaited follow up the 4X-Grammy-winning, international #1 Wasting Light:  You can check out all of the cover artwork and visuals around Sonic Highways at Foofighters.com.

Additionally, there is a180 gram vinyl LP in an assortment of nine different covers including eight variants each themed for one of the cities in which the album was recorded: Austin, Chicago, Los Angeles, Nashville, New Orleans, New York, Seattle, and Washington, D.C. Fans can order the specific cover – or covers—collect ‘em all!—of their choosing. An array of limited edition bundles featuring exclusive collectibles will also be available.

Sonic Highways clocks in at just over 44 minutes and is made up of the following tracks: 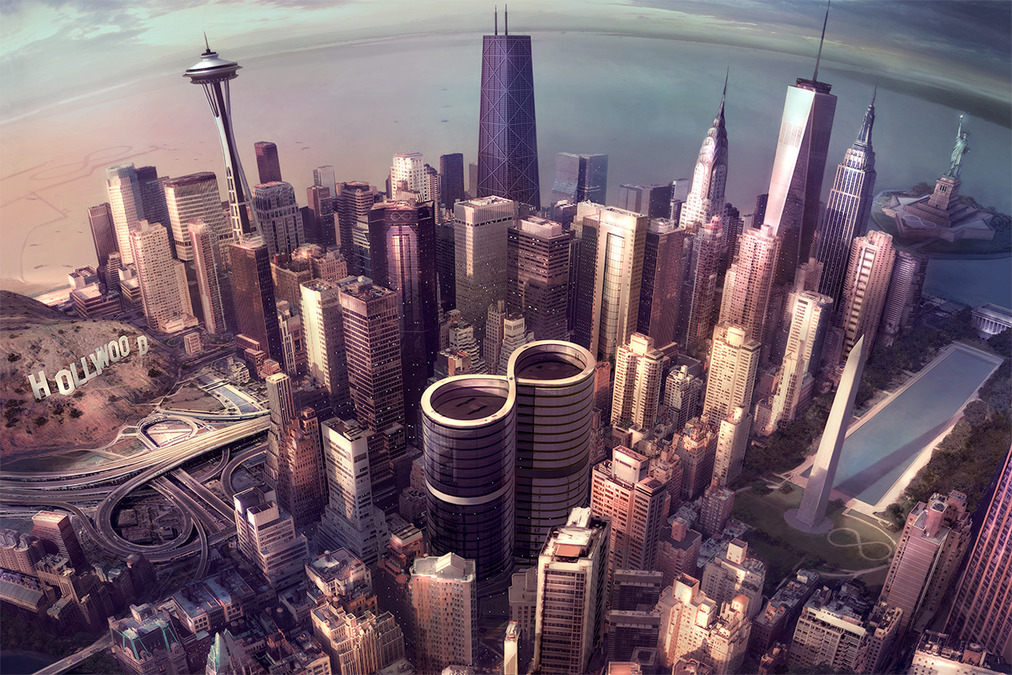