With news of Killswitch Engage show at Dublin’s Academy on January 29th generating a somewhat euphoric reaction from the bands Irish fans, the band have just released their new video for “Always.” 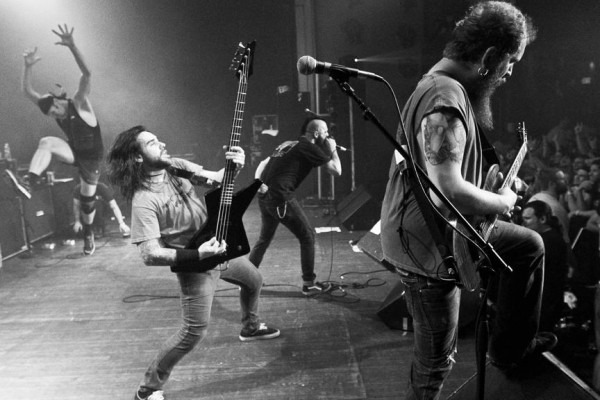 We here at Overdrive have managed to get our hands on the brand spanking new video for “Always” taken from the bands recent belter of an album “Disarm The Descent” which can be seen below.

The band are enjoying a healthy return to the road in support of their crushing new album “Disarm The Descent” which saw the bands original vocalist Jesse Leach replace Howard Jones unexpected and sudden departure.

Killswitch will be headlining Dublin’s Academy on January 29th as part of their European tour with Trivium. There has been no confirmed dates for Trivium as yet, however we will let you know as soon as anything happens. For more information regarding the Killswitch Engage show in The Academy, please go to MCD to check out or you can buy tickets from Sound Cellar or Ticketmaster.