New Mastodon trailer for “Live at Brixton”. See it here.


All signs point to a new Mastodon record in the first half of 2014, with the band recently revealing that they’ll be heading to the recording studio in November. 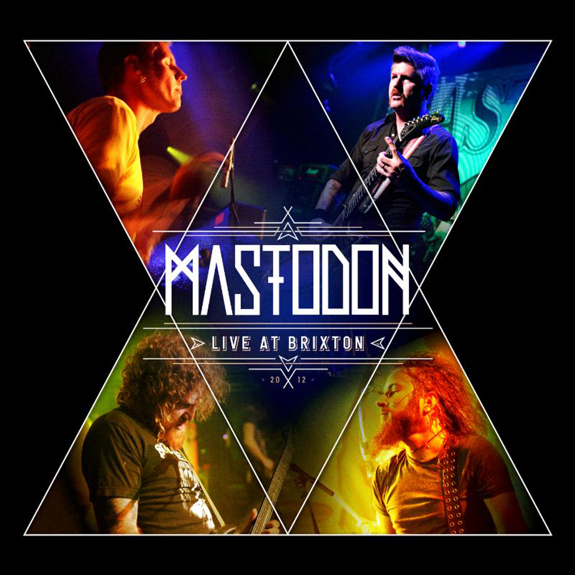 But impatient fans will get a fix to hold them over just a little sooner when the ‘Don release a live album in both audio and video formats on December 10th. It’ll be called Mastodon Live At Brixton 2012, and here’s the trailer. Enjoy!