With a sound that combines elements from Black Stone Cherry to Puddle Of Mud, with a pinch of Pantera and some dirty Southern riffs, Texas residents, SONS OF TEXAS are about to unleash their debut album ‘Baptized In The Rio Grande’, via Razor & Tie on November 6th. Find out more below. 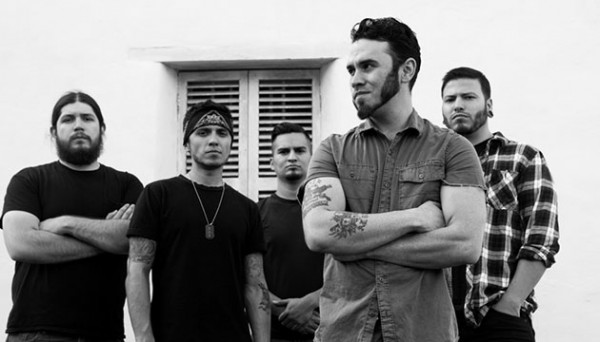 Following a year of touring and the release of their debut album earlier in the year in the US (where it debuted at #5 in the Billboard Heatseekers Chart and #10 in Hard Rock), Sons of Texas are set to release debut album Baptized in The Rio Grande in the UK.

A stunning collection of hard rock songs with driving rhythms and the unique and powerful vocals of Mark Morales, the album was produced by Josh Wilbur (Lamb Of God, All That Remains, Gojira). Baptized In The Rio Grande will be released on the 6th November 2015 via Razor & Tie. 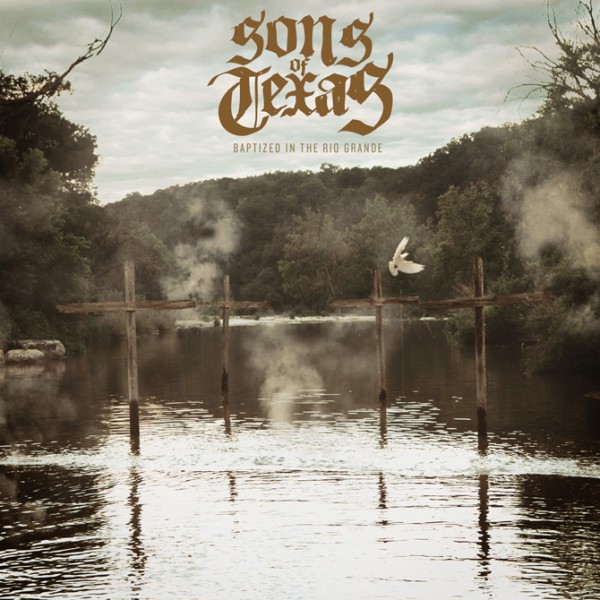 For more information, please hit up the links we have provided below and enjoy!

3. Baptized In The Rio Grande

7. Breathing Through My Wounds

8. Morals Of The Helpless Kind

TICKETS NOW ON SALE FOR ‘PERVERTING THE INNOCENT 2015’. CLICK ON GRAPHIC FOR MORE INFORMATION.