NEW: ORCHID ARE SET TO RELASE ‘SIGN OF THE WITCH’ E.P


San Francisco-based classic doom metallers ORCHID’s brand new EP ‘Sign Of The Witch’ which was scheduled for a late May 2015 release will now be released July 17 via Nuclear Blast Records. 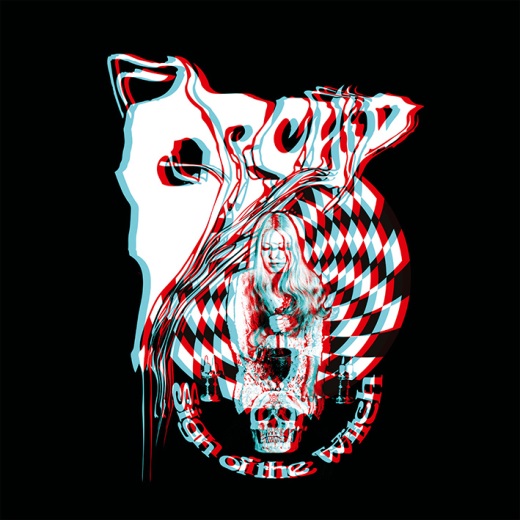 Sign Of The Witch will contain 4 brand new tracks and will exclusively be available from the Nuclear Blast Mailorder – Get your copy here:

The band will arrive in Europe next week to play big festivals like Rockavaria and Rock im Revier on the Centerstage.

“It’s been a few years since we’ve recorded and we’ve all gotten so much better at playing and working together. We’re excited to let people hear what we’re up to these days.”

Sign Of The Witch marks the band’s first release since 2013’s highly successful The Mouths Of Madness, which hit the German charts on position #18 in its first week of sale.

See the video for the kick ass Mouths of Madness below. 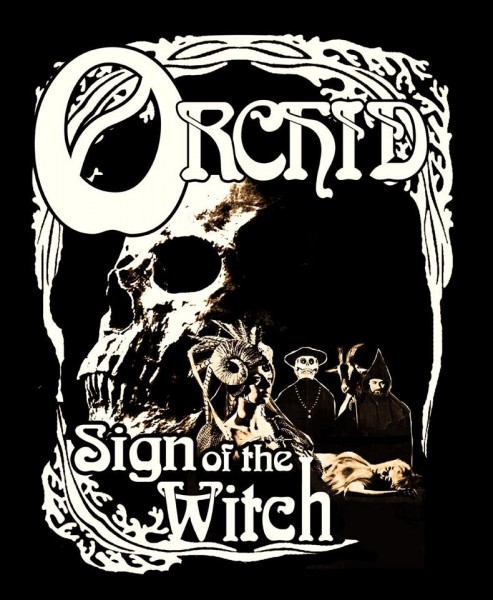 For more information on ORCHID hit the links below.