Could it possibly be true? News of the new Tool album has been sparking about the internet for the last 5 years, but today… yes folks, today Overdrive can confirm that the new album is in its final stages of production.

Maynard James Keenan says that he has completed recording his vocals for TOOL’s long-awaited new album.

Last year, Maynard publicly called out his bandmates during TOOL’s show at the Northern Invasion festival, asking them to finish recording their parts for the band’s new disc so that he could record his parts and finally complete the LP.

Keenan said from the stage: “Eventually you wonderful people are going to run out of fucking patience. So I beg you, Danny [Carey, drums], Adam and Justin [Chancellor, bass], please finish your parts so I can finish mine.”

The new TOOL album, its first since 2006’s “10,000 Days“, will likely arrive at the end of this year. Recording commenced in March 2018, with Carey laying down his drum tracks first and Chancellor recording his parts next. 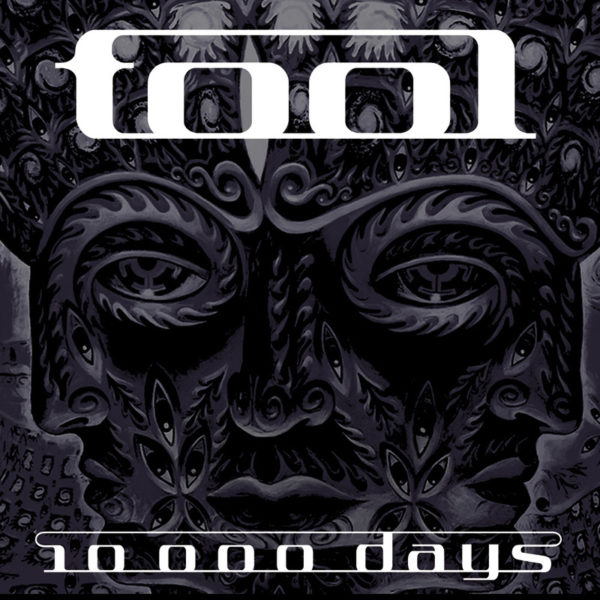 Tool will be performing at this year’s UK Download Festival alongside headliners Def Leppard and Slipknot, Slayer and many more.  Expect more news on this as it happens. 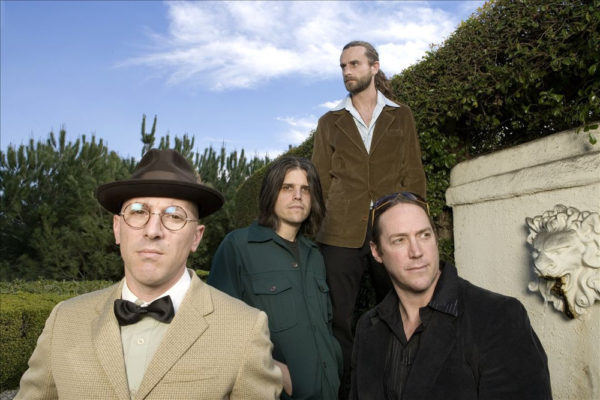