Overdrive can now share with you the news that Iron Maiden have set the date for the next series of album reissues, with the first being released on May 19th. More on this below; 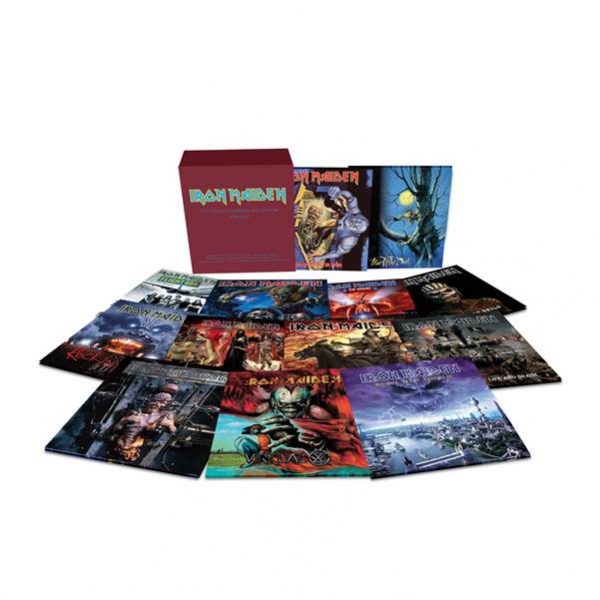 The next selection of heavyweight 180-gram black vinyl albums featuring No Prayer for the Dying/Fear of The Darl/The X Factor/Virtual XL/Brave New World/Rock in Rio/Dance of Death/A Matter of Life and Death/Death on the Road/Flight 666/The Final Frontier and Envivo. 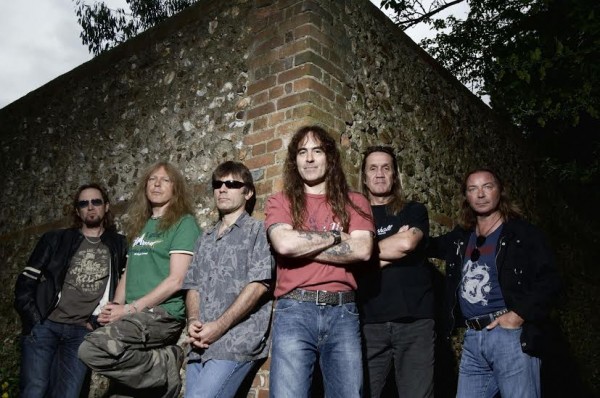 Parlophone Records will follow 2014’s reissue of the first eight IRON MAIDEN albums, which spanned the 1980s, with twelve brand new pressings of albums from the period 1990-2015 in heavyweight 180g black vinyl.

Unlike the 1980’s reissues which were cut from the original analogue master tapes, the audio on these releases has been cut from the high resolution remasters of 2015 when the Maiden catalogue was digitally upgraded. They will be packaged in identical artwork to the initial vinyl releases. 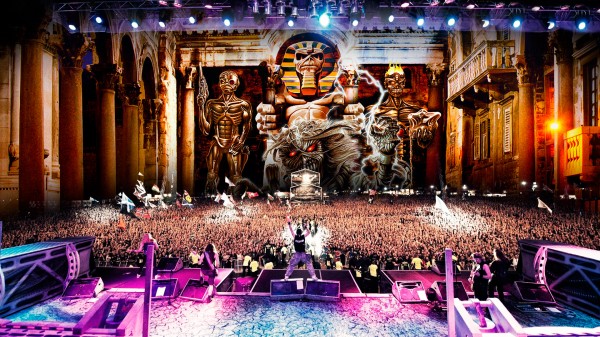 The records will be released chronologically across a three month period:

June 23rd: Brave New World/Rock In Rio (Live)/Dance Of Death/ A Matter Of Life And Death

As a bonus, the first two albums (No Prayer For The Dying/Fear Of The Dark) will also be made available in an exclusive Collector’s Box sized to house all 12 albums with additional space for fans to insert the latest Maiden studio album The Book Of Souls, which was released on triple black vinyl in 2015. The Collector’s Box will be a strictly limited edition and available while stocks last. 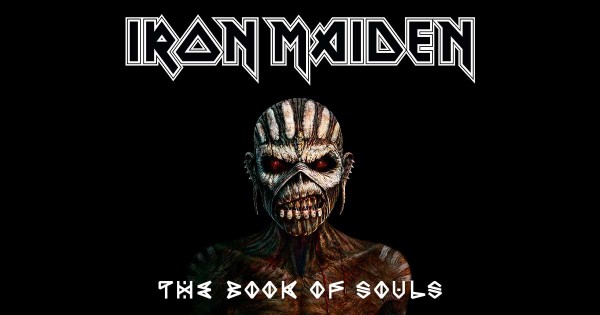 These high quality, black vinyls comprised of eight studio albums together with a specially selected choice of four live recordings from this period, completes the IRON MAIDEN album reissues series and offers Maiden fans the opportunity to own the band’s entire studio album legacy on vinyl simultaneously for the very first time.

IRON MAIDEN’s The Book Of Souls Tour resumes with a series of arena shows opening in Sportpalais, Antwerp, Belgium on 22nd April and continuing into Germany, UK and Ireland, finishing with two sold-out shows at London’s 02 arena on 27th & 28th May. The band then flies to the U.S.A  for an extensive series of arena and amphitheatre shows including dates in Canada, ending with two nights in Brooklyn, New York on 21 & 22 July. This is the final leg of  The Book Of Souls Tour. Most shows are already sold out. Go to www.ironmaiden.com for availability. The full list of dates is below. 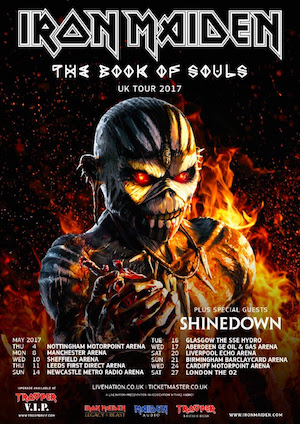 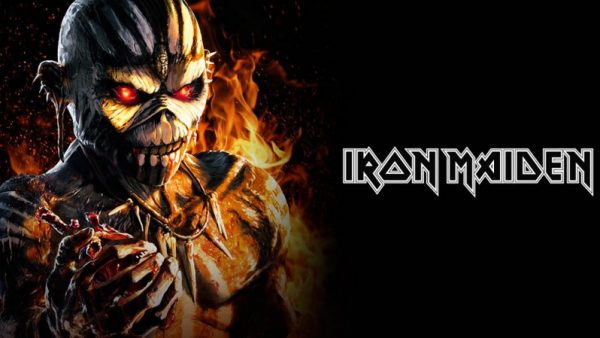