Nick Menza, whose long career as a formidable drummer came to an end as he suffered from a fatal heart attack on stage. The former Megadeth drummer will be most remembered for his work on the hugely popular ‘Rust in Peace’ album. 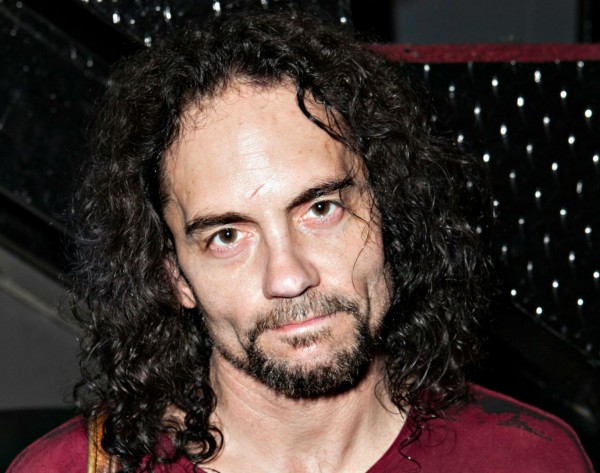 The 51-year-old is thought to have suffered a heart attack while he performed on stage with his band OHM, at a Los Angeles club, the Baked Potato.

Mike Simpson, a fan who said he was at the gig, said Menza had collapsed before the band’s third song.

Check out this amazing footage of Nick doing what he loved to do at NAMM this past January. 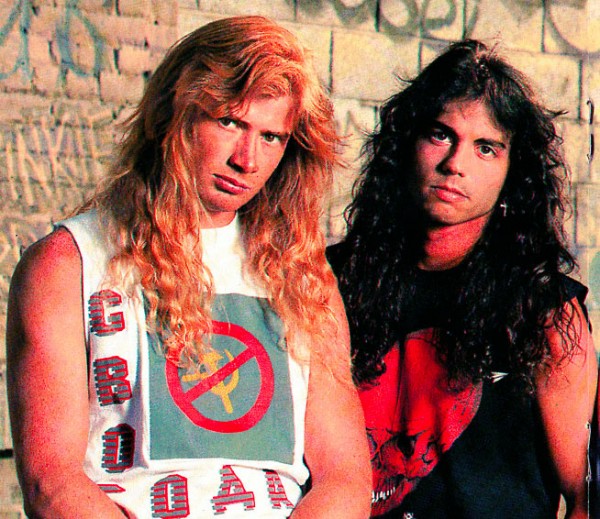 “Thoughts and prayers going out to drummer Nick Menza,” he wrote on Facebook. “I was watching his band OHM at the Baked Potato tonight and he collapsed on stage. Paramedics were saying it looked like a heart attack. Positive thoughts.”

Menza was the son of a jazz musician and started playing drums at the age of two. He joined Megadeath for the 1989 recording of Rust In Peace and played with the band for the next nine years. 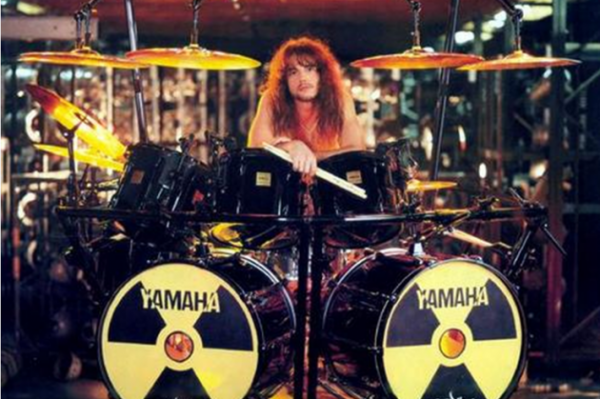