With what can only be described as a “colorful” past, Nick Oliveri returns with a collection of compositions that are sprinkled with his experiences from the last few years. Bearing that in mind and knowing that the man had a stand off with a SWAT team, you can expect a very interesting album filled with Nick’s ability to be the polar opposite of “calm”. 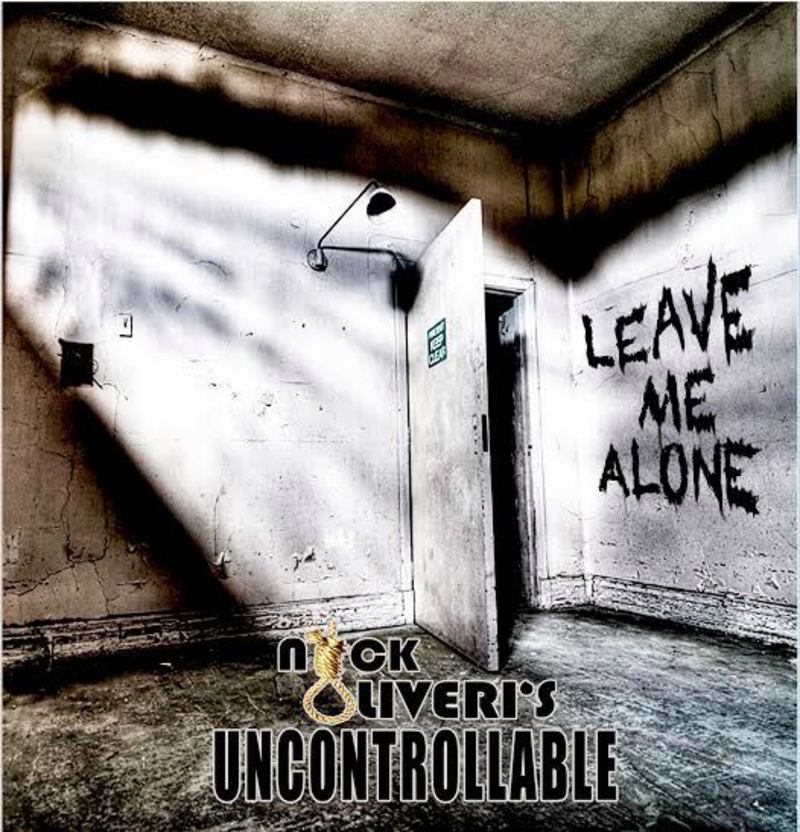 Nick Oliveri has been part of amazing projects with numerous great musicians over the years but striking out on his own has to be his best idea yet. If you enjoyed his previous solo excursions then his new album ‘Leave Me Alone’ will entice you. Joined by famous musicians like Motorhead’s Phil Campbell, fellow Mondo Generator member Mike Pygmie, The Dwarves, Marc Diamond and the other half of Uncontrollable Blag Dahlia, Nick has created a masterpiece that will set the bar feet higher for all that follow.

The beginning of this album sets the standards for a distinguished album; a mixture of raw responsive vocals, dynamic guitar riffs and edited sounds of everyday off-the-cuff sounds (similar to QOTSA’s album ‘Songs for the Deaf’). Oliveri opens and ends with forceful chord progressions that grabs the attention of his audience straight away and maintains this grip. Track one, Human

Cannonball Explodes, establishes the mood of the album with distorted guitars, cadenced vocals displaying elements of disorder and concurrent bass and drum rhythms that has feet tapping and heads banging without a person’s prior knowledge. Playing all instruments and producing this album himself Oliveri has shown his true talents as more than a bassist. With energetic guitar melodies (The Void), dynamic drum beats (Get Lost with Me) and catchy lyrics (Death Leads the Way) this album celebrates disorganisation that sounds so good it could be described as logical or rational.

Choosing to name track seven after the album, Leave Me Alone (the song) leaves much to be desired. At only one minute and forty two seconds the piece feels out of place when slotted between Get Lost with Me and The Void which are very powerful tracks. Although an interesting tune itself Leave Me Alone as an instrumental and title track, I feel, does not do this LP justice. 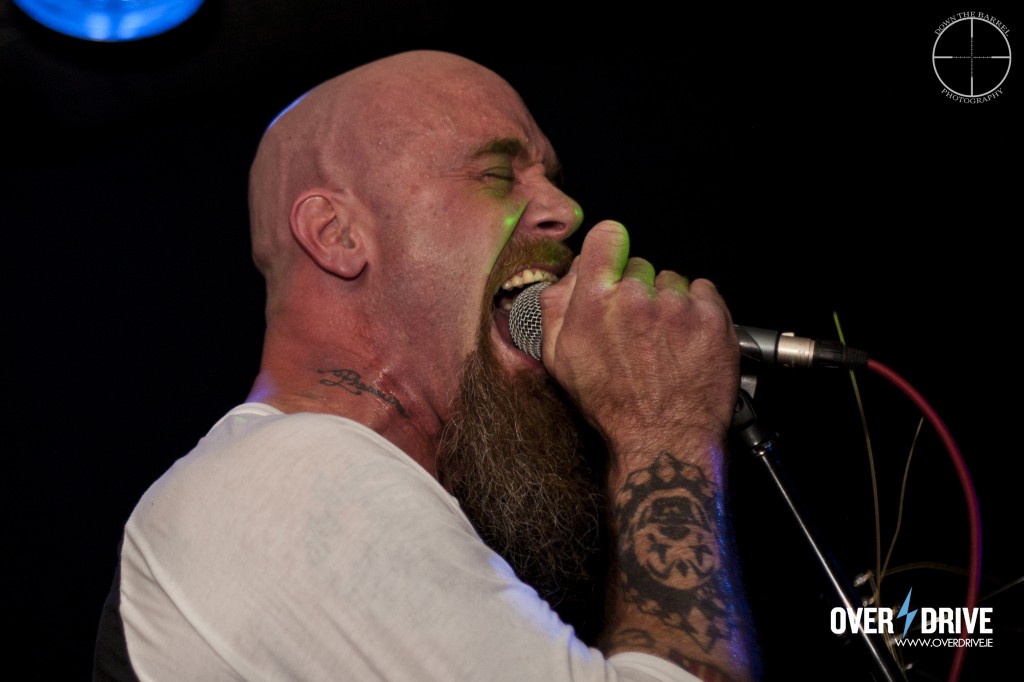 This may not be the best bass or guitar that Nick has played but when you think that Oliveri has achieved all this with very little help the accomplishment is huge in comparison. Nick Oliveri played Dublin’s Thomas House on the 6th which Overdrive covered of June 2014 on his ‘Leave Me Alone’ tour, see here.

Nick Oliveri’s Uncontrollable is due for release on September 15th via Schnitzel Records.