Nine Inch Nails’ new EP, ‘ADD VIOLENCE’, will be released on July 21. See below for track listing. The five-song collection is the second in a series of three related EPs. The first, Not The Actual Events, was released in December of 2016. 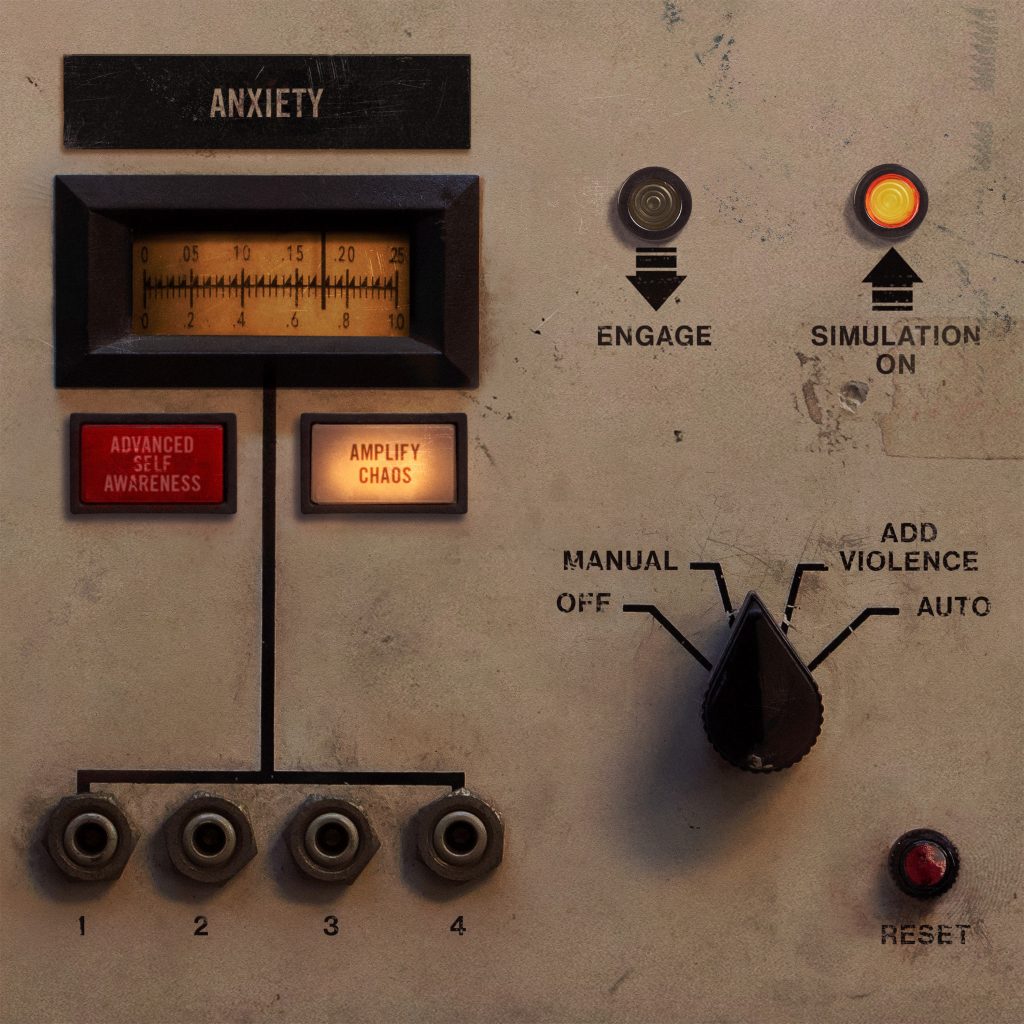 ADD VIOLENCE finds the band (Trent Reznor and Atticus Ross) becoming more accessible and impenetrable at the same time. The sonic palette expands significantly from Not The Actual Events, incorporating elements of beauty into the dark dissonance.

The narrative arc linking the three records begins to emerge through the disassociated lyrics and the provocative and clue-filled cover artwork and accompanying physical component, available exclusively through the NIN.com store.

“LESS THAN,” the first single from ADD VIOLENCE, was released today which you can download in full on this link. Get the full track on below;

Fans can pre-order ADD VIOLENCE in hi-res digital format now at NIN.com and instantly receive a download of “LESS THAN.” All digital pre-orders from NIN.com include a limited edition physical component.

Nine Inch Nails will headline FYF Fest in Los Angeles on July 23, marking the band’s first live performance since 2014. Headlining slots at Panorama in New York City, Riot Fest in Chicago and Aftershock Fest in Sacramento will follow. See below for itinerary. 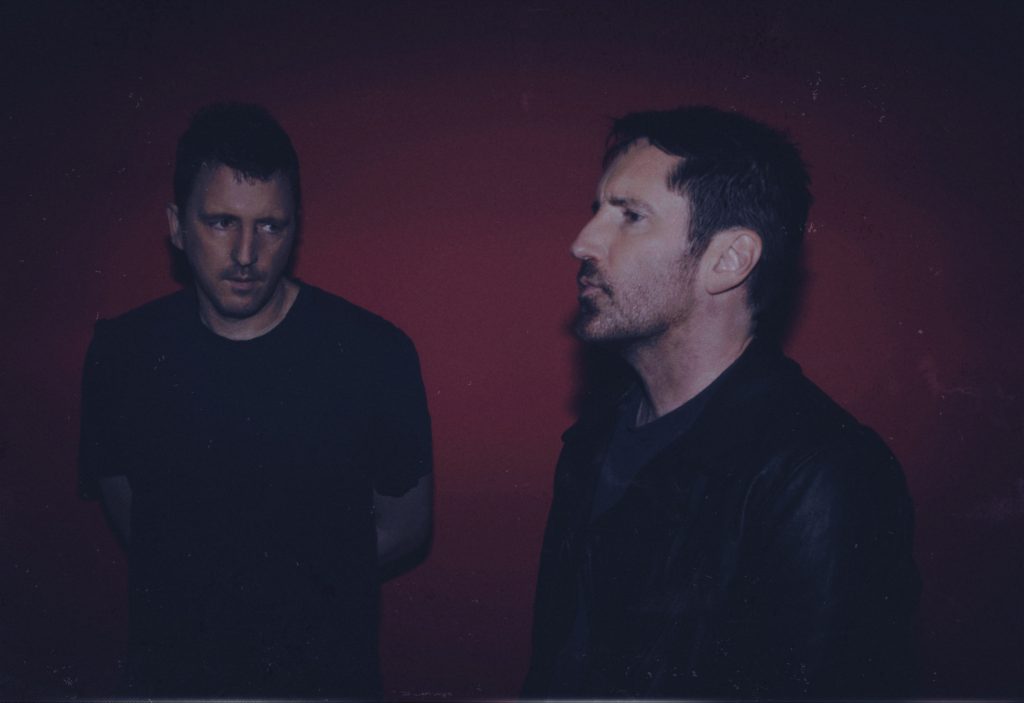