The industrial legends have been so kind as to release new music today, to keep us sane, for free. The albums, ‘Ghosts V: Together and Ghosts VI: Locusts’, are the sequels to the band’s 2008 ambient project, ‘Ghosts I–IV’. 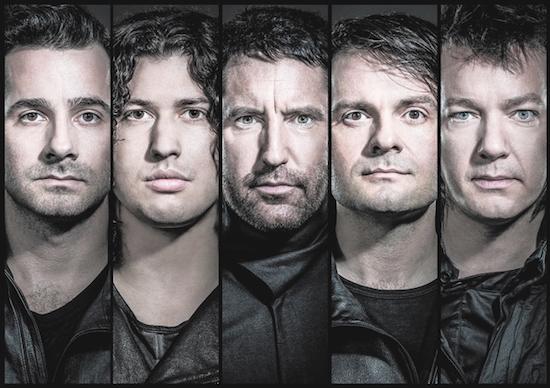 The instrumental album is split into two sets: Ghosts V: Together and Ghosts VI: Locusts and is available now as a free download from the band’s website.

Announcing the release on Twitter, Trent Reznor said it comprises “hours and hours of music. Some of it kind of happy, some not so much.” 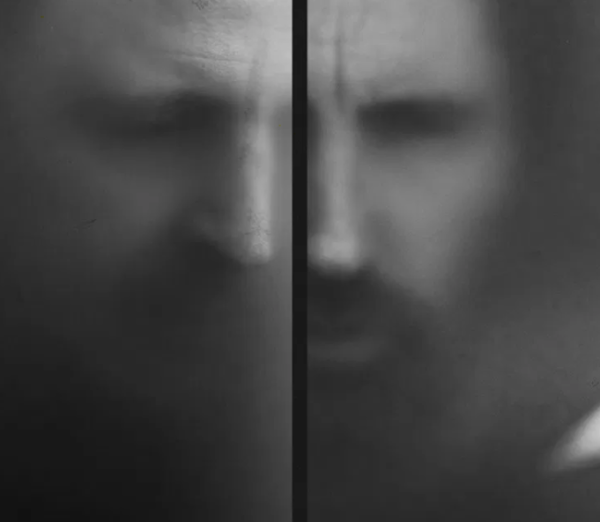 Parts I-IV in the Ghosts series were released collectively as an album in 2008, while Nine Inch Nails‘ last album, Hesitation Marks, arrived in 2013.

Both albums can be downloaded for free right now at Nine Inch Nails’ website, and will be on streaming services at midnight tonight (3/26). The album is also streaming now on Youtube, below.