NINGEN ISU – CAN JAPANESE STONER-PROG GET ANY BETTER?


When you think of Japanese Stoner Prog Metal, what comes to mind? Exactly. Now lets change that… 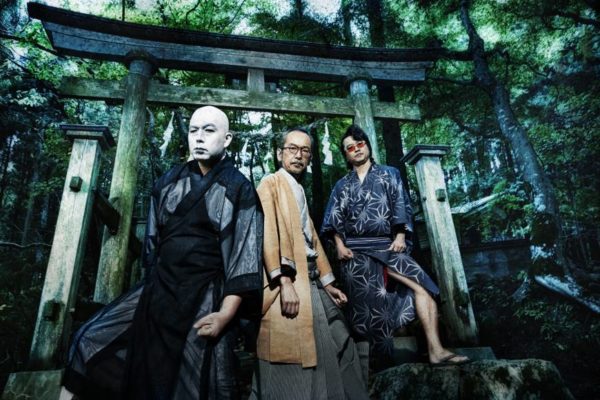 With metal now becoming somewhat of a phenomenon in certain parts of the world coupled with the power of the internet, there are more and more bands emerging from the most unlikely of places.

From Mongolia’s The HU to Indonesian metal crew Burgerkill, and New Delhi’s very own Bloodywood, the evolution of ‘Global Metal‘ has never been so rampant and long may it continue. 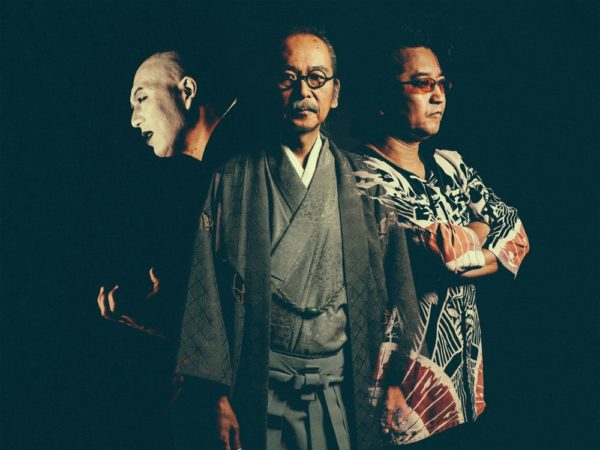 Let us bring your attention to veteran Japanese three-piece band Ningen Isu. These guys have been making a glorious racket since 1987 and with the release of their music video for “Heartless Scat” floating over 3-million views since its release back in May, it’s clear that they are pretty awesome at what they do.

Check out the video for ‘Heatless Scat‘ below;

Ningen Isu — which means “The Human Chair,” the title of a Ranpo Edogawa story — is celebrating its 30th anniversary this year, and “Heartless Scat” is a track off the heavy metal band’s 21st album (yes, 21 albums!!!), NewYouth (“Shinseinen“), which was released back in June 2019.

Check out the bands latest album below; 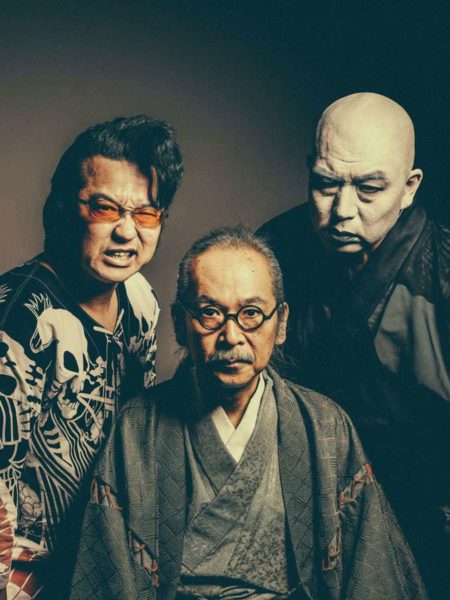