Powerhouse blues rockers NO SINNER will be returning to Ireland for a very special free show thanks to Overdrive and Dublin’s premier live music venue Sin É. Get all the details below.

No Sinner will be returning to Europe in October 2016 to play songs from their new album Old Habits Die Hard which was released on 20th May through Provogue/Mascot Label Group (Joe Bonamassa, Black Stone Cherry, Monster Truck, Beth Hart). 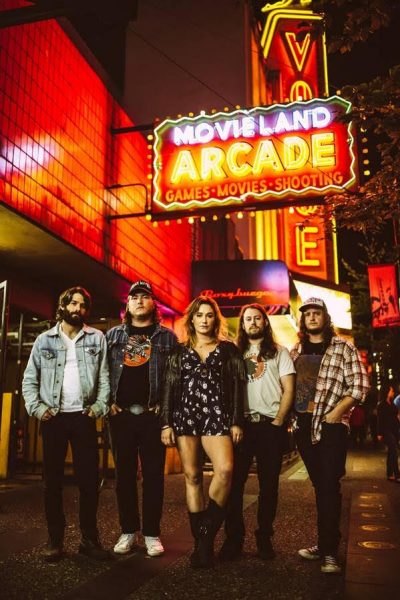 On Old Habits Die Hard, Colleen is barrelling down the highway, her grip on the throttle, and you better believe you’re going to hear her coming from miles away.

There’s a reason behind the acclaim that’s met No Sinner. Classic Rock Magazine called Colleen, “an early contender for ball-breaking warrior princess of 2014″ and followed up calling Old Habits Die Hard “sin-sational” Blues & Soul wrote, “No Sinner are a rare gem of a find.” Their teeth-gritted brand of blues and rock brought the young band to showcases at SXSW, European tours, sessions for Bob Harris on BBC Radio 2 and The Team Rock Classic Rock Magazine Show , club shows followed with Reignwolf, Bass Drum of Death and Monster Truck. They were selected by Amazon as a New and Emerging Artist and both Classic Rock Magazine and The Blues featured then as one of the Artist’s to Watch 2014 while Noisey exclaimed the band “oozes sex appeal.” Further plaudits have come in from, Planet Rock, The Blues, Fireworks, Powerplay and Rock Society

No Sinner isn’t Colleen’s first experience in the spotlight either. She pursued acting first, landing supporting roles in Sci-Fi shows such as Stargate SG-1,  The Outer Limits, Highlander and Poltergeist: The Legacy as well as major Hollywood films such as Unforgettable, The Story of Us, Boot Camp, Mr Rice’s Secretstarring such A-listers as Ray Liotta, Michelle Pfeiffer, Bruce Willis, Mila Kunis and David Bowie.

But seizing the spotlight with a microphone never left her mind. It’s why Rennison would hold notes for far too long in music class, why she’d sing in the middle of a soccer field when she was supposed to keep someone from scoring, and why she ended up running away from boarding school and sneaking into open mic nights when she was 15. Now, with all the experiences of the road, tour vans, cheap hotels and a hundred booze-stained bars behind them, No Sinner is emerging as a fully realised rock’n’roll band with Colleen fearlessly at the helm.

Old Habits Die Hard was Executively Produced by Ben Kaplan who has worked with artists as diverse as Biffy Clyro, Shakira, Gallows, Rise Against and Atreyu and sees the band comes howling out of the gates. Screaming harmonica over a churning rhythm section set the pace on the track Leadfoot, as Colleen snarls “You are mine. For the taking.”  Colleen isn’t afraid to eschew the stereotypes behind being frontwoman either.  “Janis Joplin and Etta James are such an easy comparison,” she explains, “but I’m doing Robert Plant up there too. It’s a bit of an androgynous album—a rock ‘n’ roll odyssey through heartbreak and debauchery, good times and bad.”

It’s a theme that runs through the album. Blurring the lines between good and evil, man or woman, saint or sinner. No Sinner uses rock’n’roll to pummel through the walls of societal norms. As Colleen explains “I live and breathe rock ‘n’ roll. It’s a disease to want to push the envelope, to be an enemy to yourself at times, to want so much from the world that sometimes you can’t even stand to be in it. I never really felt like I belonged anywhere, and then I found the people that felt like me, that woke up every morning with a hole in their heart that can only be filled by music.” 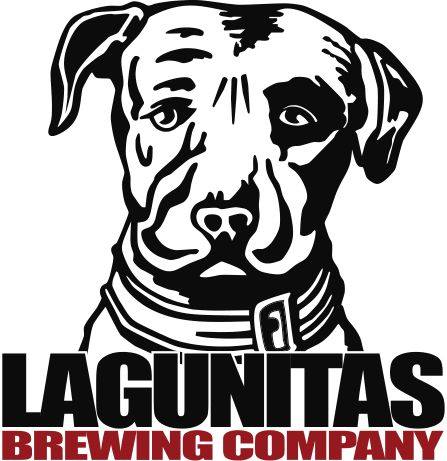 No Sinner will be performing in Dublin’s Sin É venue on Ormond Quay on October 29th in conjunction with Sin É and Lagunitas Brewing Company. This will be the band’s only Irish date and will be an exclusive free event for punters, so make sure to get there early to avoid disappointment. Click on the graphic below for information. There will also be a special DJ set from Overdrive after the show, which will take you into the small hours of Sunday morning.